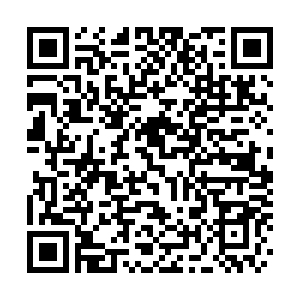 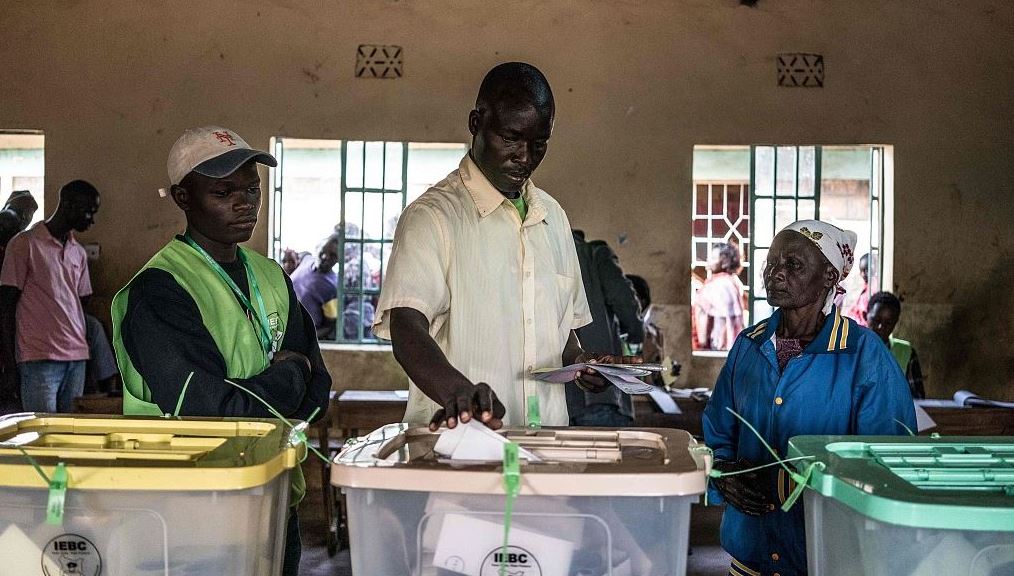 Kenya's electoral body on Monday met with presidential aspirants ahead of the official opening of the campaign period on May 29.

The Independent Electoral and Boundaries Commission (IEBC) Chairperson Wafula Chebukati held deliberations with the aspirants in the capital, Nairobi, where he outlined the requirements needed for one to be cleared to vie in the August poll.

Some 55 people have submitted their names to the Commission to contest the August 9 presidential election, including Deputy President William Ruto and former Prime Minister Raila Odinga.

The two are considered to be the early frontrunners in the race to succeed President Uhuru Kenyatta, who is barred by the Constitution from seeking another term.

The presidential aspirants have been asked to present their nomination papers from May 29 to June 6.