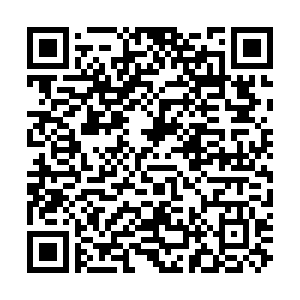 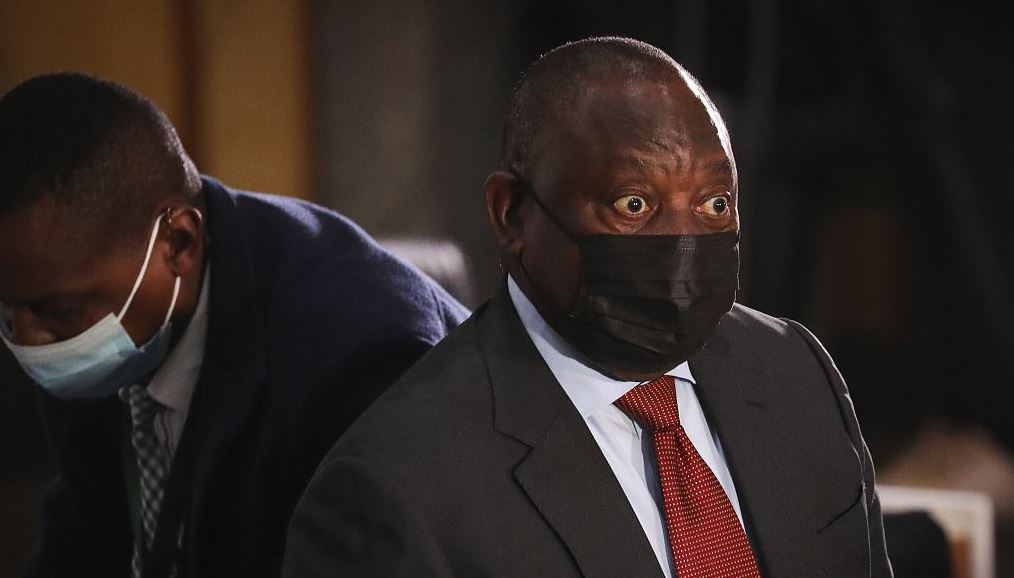 South Africa needs frank and honest dialogue between people of different races on the experiences of black people in the country, President Cyril Ramaphosa said in response to an alleged racist incident at Stellenbosch University earlier this month.

In a statement published on Monday, Ramaphosa acknowledged the widespread anger that has engulfed the school following the incident in which a white student urinated on a black student's belongings.

According to the SA Students Congress (Sasco), the white student broke into his victim’s room and relieved himself on his belongings.

The victim filmed the incident and shared it on social media, where it gained traction and sparked days of student protests.

"Greater emphasis should be placed on inculcating tolerance and respect for diversity in the classroom from a young age. Parents should be part of this effort because the reality is that racist, chauvinistic and sexist attitudes among the younger generation are often a reflection of what they observe and learn from their parents and older relatives at home," the statement by President Ramaphosa read in part.

"Ending racism is not just about changing attitudes; it is also about changing the material conditions that still today separate black and white South Africans," the statement went on.

"We have come too far and the sacrifices made have been too great for such appalling acts of racism to turn us against each other. Rather, we must use this incident to confront the issue of race and racial inequality in our society."

Responding to the incident, Stellenbosch University’s senior director of student affairs, Dr Choice Makhetha, said the institution strongly condemns "any destructive behavior, such as [what occurred] during the incident in the Huis Marais residence on the Stellenbosch campus."

"The residence management was made aware of the incident during the day [on Sunday] and it was immediately reported to the relevant university structures for urgent investigation," News24.com quotes Makhetha.

Many social media users also took to various platforms to condemn the incident and call for action against the perpetrator.