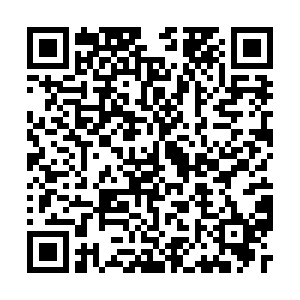 Roble said in a statement issued in Mogadishu, the capital of Somalia, that Ali had authorized a ship carrying illegal charcoal exported from Somalia destined for Oman.

The prime minister who has also nullified the letter from the foreign minister directed relevant government agencies to investigate the incident and report it to the authorities for possible action.

The production and export of charcoal, an economic activity dating to the pre-colonial era, remains banned in Somalia.

The United Nations Security Council in February 2012 ordered an international ban on trade in charcoal from Somalia in an effort to cut off funding for al-Shabaab, a terrorist group.