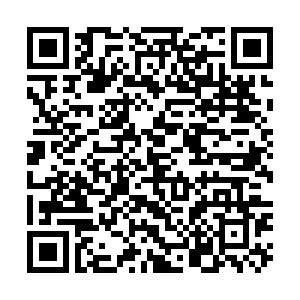 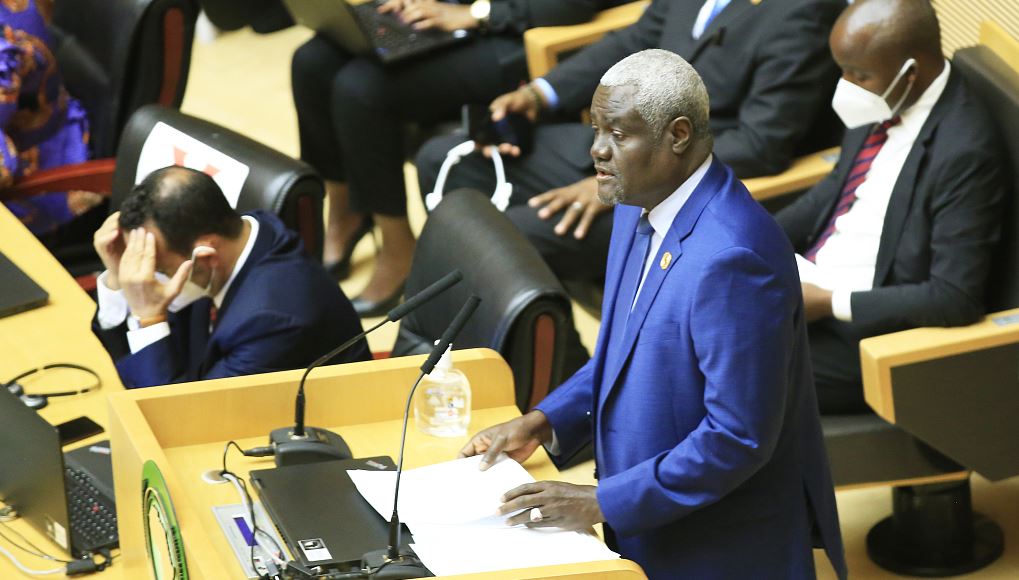 The African continent has become a collateral victim of the ongoing Russia-Ukraine conflict, the Chairperson of the African Union (AU) Commission Moussa Faki Mahamat said Wednesday.

"By profoundly upsetting the fragile global geopolitical and geostrategic balance, it (Ukraine conflict) has also cast a harsh light on the structural fragility of African economies," Mahamat said in a statement.

The official said the ongoing conflict is characterized by a shrinking world supply of agricultural products and soaring inflation of food prices.

"The most emblematic sign of these fragilities is the food crisis following the climatic disorders, the health crisis of COVID-19, amplified today by the conflict in Ukraine," he said.

In a report released on Tuesday, the UN Development Programme (UNDP) warned that the Ukraine conflict could further stall Africa's development trajectory, which is already significantly jeopardized by COVID-19.

In addition, the conflict in Ukraine has led to a 21 percent increase in the price of fertilizers, affecting African populations who remain mainly reliant on agriculture. Shortages and interruptions in food and fertilizers supply chains will increase hunger in Africa. The impacts of fertilizer shortages will affect this year's planting season and will be felt throughout next year, according to the report.