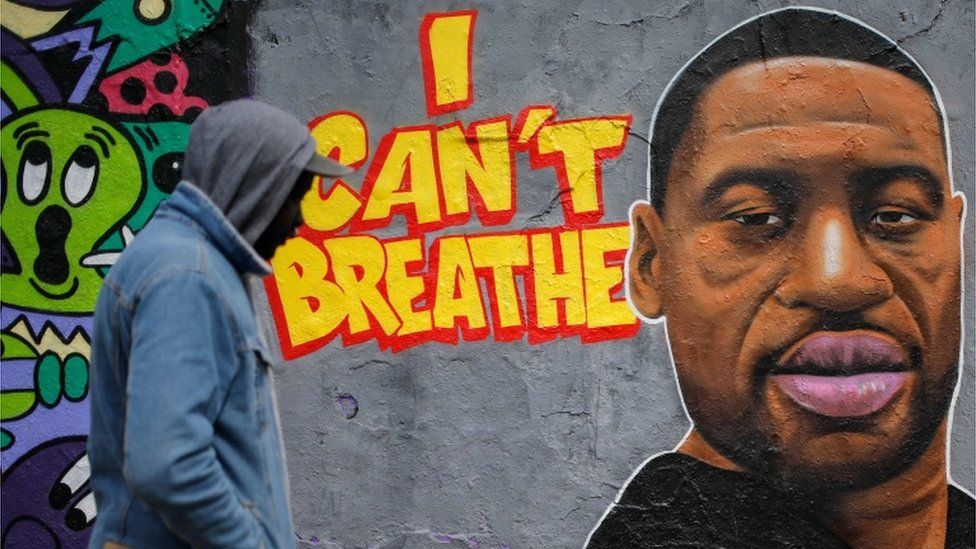 Floyd's face on a mural in Berlin, Germany. /AFP

Floyd's face on a mural in Berlin, Germany. /AFP

U.S. President Joe Biden will mark the second anniversary of the murder of George Floyd on Wednesday.

A ceremony symbolizing reconciliation will be held in one of the White House's state rooms, with families of victims of police violence alongside representatives of the police.

Floyd, an African-American, was murdered by a police officer who knelt on his neck for nearly 10 minutes during an arrest on May 25, 2020. His death sparked protests against racism and police brutality that spread across the United States and globally.

The text, which has taken months to work out, provides for a series of measures that will concern federal law enforcement agencies.

The executive order establishes a national database of police misconduct, mandates the use of body-worn cameras, and bans, in all but the most exceptional of cases, the use of chokeholds and carotid restraints.

(With inputs from AFP)