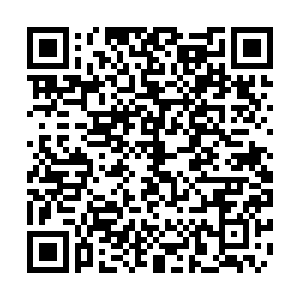 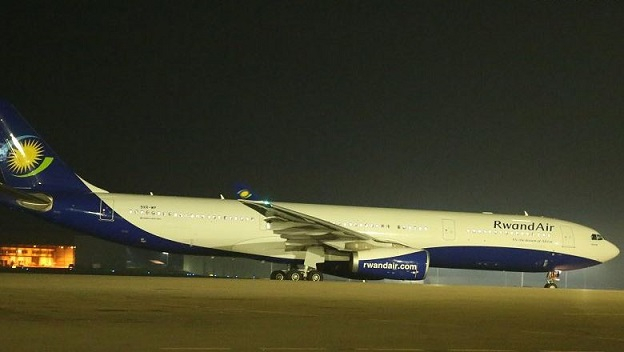 Rwanda has cancelled its flights to major cities in the Democratic Republic of Congo (DRC), after the Congolese government announced its decision to suspend Rwanda's national carrier from its airspace.

In a statement issued on Saturday, May 28, the national carrier RwandAir said it had "decided to cancel all flights to Kinshasa, Lubumbashi, and Goma with immediate effect."

"We are sorry for the inconvenience and disruption this may cause to our customers," the airline said, "and we will waive change of reservation fees and offer re-issues or refunds for those affected.”

Armed conflict broke out last week between the Congolese army FARDC and the M23 rebels in North Kivu Province, and has displaced thousands of civilians, while others fled to Uganda.

Fighting in eastern Democratic Republic of the Congo over the past week between the army and M23 rebels has forced more than 72,000 people from their homes, the United Nations said on Friday.

The M23, a rebel group claiming to represent the interests of ethnic Tutsis in eastern DRC, is staging its largest offensive since a 2012-2013 insurrection that captured vast swaths of the countryside.