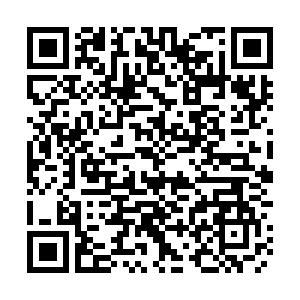 The Tunisian government has proposed urgent measures to cut the public sector pay in a bid to unlock a loan from the International Monetary Fund (IMF), the Tunis Afrique Presse reported Monday.

The measures included limiting the percentage of job promotions, freezing vacant positions, and re-employing available human resources, according to a government statement on the preparation of the state budget for 2023.

Tunisia's public sector pay expenditures reached a record level of 15.6 percent of the GDP in 2022, up from 10 percent in 2010, leading to a limited budget capacity for public investment.

Tunisia is seeking a 4-billion-U.S. dollar loan from the IMF to avoid bankruptcy. To this end, the North African country is required to implement deep reforms including freezing wages, cutting energy and food subsidies and privatizing some state companies.