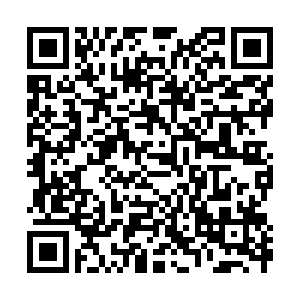 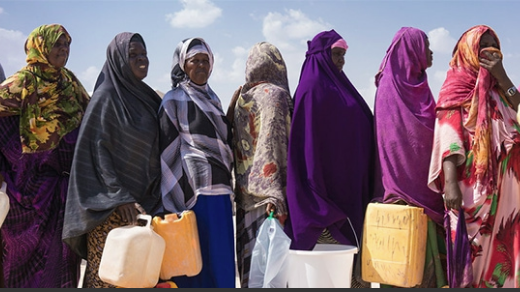 The United Nations humanitarian agency has warned of the devastating outlook for millions of drought-affected Somalis amidst heightened risks of famine.

Adam Abdelmoula, UN Resident and Humanitarian Coordinator for Somalia, called on development partners to act urgently and help scale up resources to match the rapidly increasing needs and save more lives in Somalia.

"With the limited resources that we have, we have only been able, between the months of January and April, to reach 2.4 million out of all those in need of humanitarian assistance," Abdelmoula said in a statement issued in Mogadishu, the capital of Somalia, on Tuesday evening.

"The situation is extremely dire and grim. 7.1 million people are going to be affected by this drought situation before the end of this year," Abdelmoula said.

As of May, according to a recent report of the UN Office for the Coordination of Humanitarian Affairs (OCHA), some 6.1 million Somalis have been affected by the drought emergency.

Of that amount, 771,400 have been displaced from their homes in search of water, food and pasture; the majority are women and children, according to OCHA.

It said the outlook has worsened due to the prospects of a fifth consecutive failed rainy season.

"Unless we scale up and step up our response, unfortunately, many, many people - including at least 370,000 children - will perish before the end of the month of June. That tells you how dire the situation is," Abdelmoula said.

Somalia's special envoy Warsame called on the international community to double their efforts and support Somali people in this difficult time.

"I am here to mobilize, as much as possible, resources, and coordinate the effort of humanitarian assistance. Baidoa is where people who are most affected have arrived recently - close to half of them who are displaced by drought are here in Baidoa," said Warsame.

OCHA has stated that from April to mid-May, light to moderate rain was recorded in parts of southern, central and north-western Somalia, and there were localized storms and flash flooding in some areas.

But the amount of rain was below average, poorly distributed and insufficient to alleviate the current drought conditions.

According to the UN, the next rainy season is projected to be below average, meaning the drought emergency will worsen.