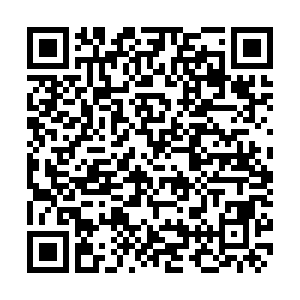 Some 300 refugees left Cameroon to return to their homes in the neighboring Central African Republic (CAR) on Wednesday in a voluntary repatriation process.

Two groups of refugees, 150 refugees from Gado Badzere refugee camp in the Lom and Djerem Division of the East region and 150 from Batouri town in the same region boarded buses as they began the journey.

By the end of the process which will run from June to September, 2,500 CAR refugees residing in the East, Adamawa and the Northern regions of Cameroon would have returned home, said Cameroon's Minister of Territorial Administration, Paul Atanga Nji who officially launched the repatriation process at the Gado Badzere refugee camp.

"It is a relief because we have about 300,000 CAR refugees in Cameroon. For almost seven years they were regularly supported (by the government). The departure is voluntary and convoy must have maximum security," Nji told reporters after launching the departure.

"Those who know that their village of origin is not secured are not going to return," added Olivier Guillaume Beer, Representative of the United Nations High Commissioner for Refugees (UNHCR) to Cameroon.

The voluntary repatriation of the CAR refugees began in 2019 after a tripartite agreement was signed among the Cameroonian government, the CAR, and UNHCR.

The CAR has been wracked by violence, since Seleka rebels ousted then President Francois Bozize in 2013 which has forced nearly half of the country's population, to migrate and depend on humanitarian assistance, according to the UN.