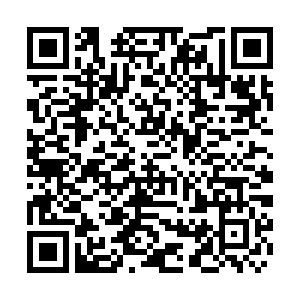 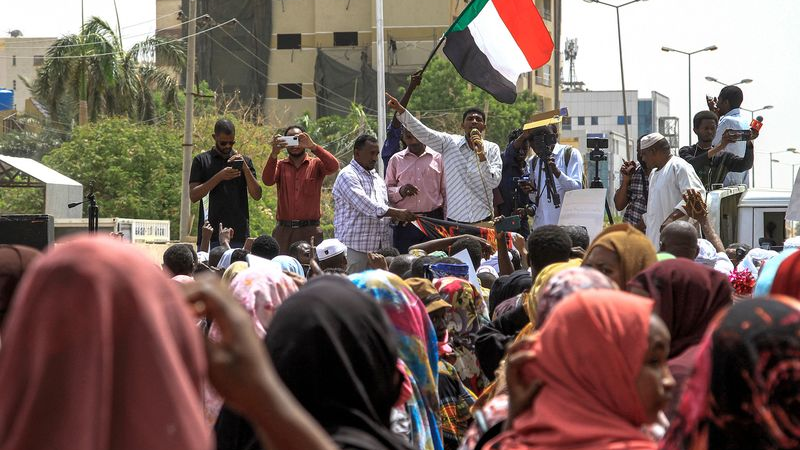 The United Nations envoy said Thursday that Sudan's army will hold direct talks with civilian politicians and activists next week for the first time since October's coup, as international players set aside their differences and push for a political deal that can salvage the economy.

The military has formed a negotiating committee under the country's second-in-command, Mohamed Hamdan Dagalo, so that negotiations can begin, UN special envoy Volker Perthes said Thursday by phone.

"We are very confident that we will have all the major stakeholders in the room, which or course includes the military," he said.