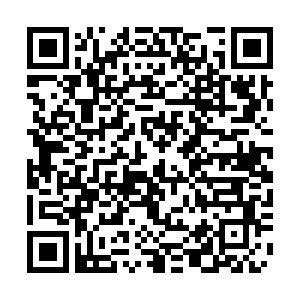 The Organization of the Petroleum Exporting Countries (OPEC) and its allies, a group known as OPEC+, on Thursday agreed to significant oil output increases in July amid calls for the alliance to help contain the surging oil prices.

The group agreed to increase oil production by 648,000 barrels per day (bpd) in July, higher than its previous monthly increases of 432,000 bpd.

The 29th OPEC and non-OPEC Ministerial Meeting decided to advance the planned production adjustment for September and "redistribute equally" the 432,000 bpd output increases for July and August, according to an OPEC statement released after the meeting.

The statement, however, did not confirm the 648,000 bpd production hike in August. The OPEC+ production plan for August, according to the group's practice, will be announced at its next ministerial meeting, which is to convene on June 30.

According to the statement, Thursday's meeting noted "the most recent reopening from lockdowns in major global economic centers" and the expected capacity increase of global refinery after seasonal maintenance. The participants also "highlighted the importance of stable and balanced markets for both crude oil and refined products."

OPEC+ slashed oil production massively in 2020, when the COVID-19 pandemic hammered demand. In July 2021, the group agreed to raise oil output by around 400,000 bpd each month to gradually unwind the output cuts.

Before Thursday, the oil producer group had been sticking to its plan of gradual output increases, while ignoring repeated calls from major consumers, including the United States, to open taps wider to rein in soaring oil prices.