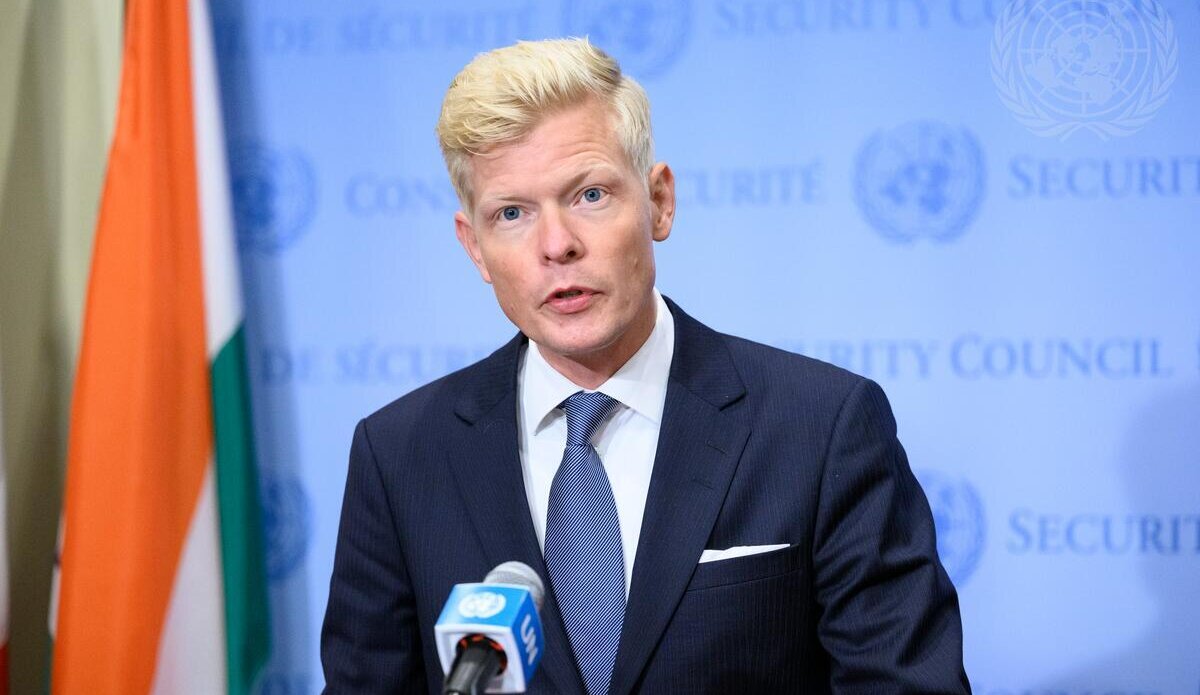 UN Special Envoy for Yemen Hans Grundberg announced on Thursday that Yemen's warring parties have agreed to extend the ongoing truce for another two months.

"The extension of the truce comes into effect when the current truce period expires, today 2 June 2022 at 19:00 Yemen time," Grundberg said in a written statement released on the UN's website.

"The truce is extended under the same terms as the original agreement, which first came into effect on 2 April 2022," the envoy added.

Grundberg's declaration came after he held a series of meetings with representatives of Yemen's warring sides and high-ranking politicians during the past months to ensure a continuation of the nationwide truce that started on the first day of the holy month of Ramadan and expires on Thursday.

"For the past two months, Yemenis have experienced the tangible benefits of the truce. Civilian casualties have dropped significantly, fuel deliveries through Hodeidah port have increased considerably, and commercial flights resumed to and from Sanaa International Airport after almost six years of closure," the UN envoy said in the statement, adding the negotiation of lifting the siege on Taiz is underway.

"By agreeing to implement and now renew the truce, the parties have provided a rare glimmer of hope to Yemenis that an end to this devastating conflict is possible," he added.

Under the UN auspices, Yemen's warring parties entered a two-month cease-fire on April 2, which includes allowing commercial flights to and from Houthi-held Sanaa and the entry of fuel ships into the Houthi-held port of Hodeidah, and lifting the siege of the government-held Taiz city.

The warring parties have largely held the truce, but they have yet to reach a final agreement on lifting the siege of Taiz city.

Yemen has been mired in a civil war since late 2014 when the Iran-backed Houthi militia seized control of several northern provinces and forced the Saudi-backed Yemeni government out of the capital Sanaa.

The war has killed tens of thousands of people, displaced 4 million, and pushed the country to the brink of starvation.