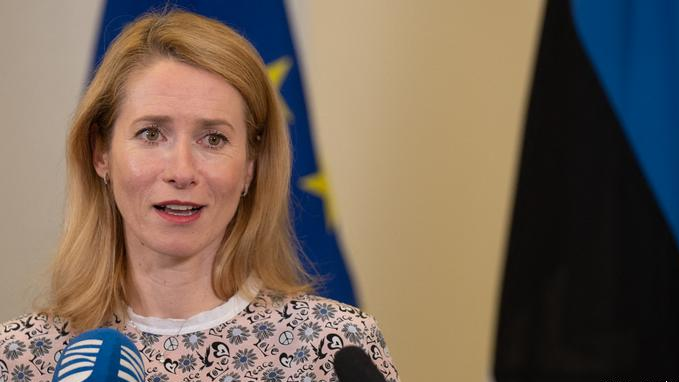 Estonia's governing coalition led by center-right Prime Minister Kaja Kallas (Reform Party) broke up on Friday after Kallas dismissed all seven ministers from the junior coalition partner Center Party due to a dispute over welfare policy.

President Alar Karis has released the seven ministers from office, as proposed by Kallas, the presidential office said.

Kallas' Reform Party holds 34 seats in the country's 101-member Parliament (Riigikogu) and could continue as a minority government without the Center Party, which has 25 seats. Kallas said she wanted to engage in talks with the center-right Christian Democrat Isamaa Party and the Social Democrats (SDE), which hold 12 and ten seats, respectively.

Kallas' rift with the Center Party came over the latter's demand to increase family and child benefits, which the prime minister's party opposes.

On Wednesday, a bill that sought to reform the kindergarten system in the country was voted down by the Center Party and opposition the Conservative People's Party at the Riigikogu, meaning that it is now off the agenda.

Kallas, 44, has led her party since 2018 and she became prime minister in 2021. The country's next parliamentary elections should be held by March 2023.