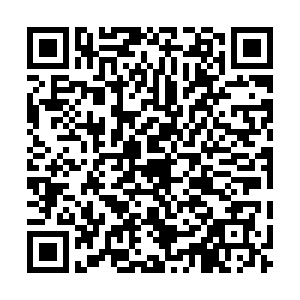 Russian President Vladimir Putin discussed political, trade and economic cooperation, as well as the impact of Western sanctions with the Chairperson of the African Union (AU) and Senegalese President Macky Sall in the southern Russian city of Sochi on Friday.

Putin and Sall addressed a wide range of cooperation issues, including the importance of enhancing political dialogue as well as economic and humanitarian cooperation between Russia and African countries, the Kremlin said.

The Russian president said that from a political perspective, Africa's influence in the international arena has grown, adding that Moscow was dedicated to further developing its long-standing friendly relations with the continent as a whole.

Sall in turn expressed willingness to foster cooperation between Russia and Africa.

Sall also noted the influence of Western sanctions on Russia, adding that many African countries were directly affected by the Russia-Ukraine conflict.

"Sanctions against Russia have further exacerbated this situation, and we currently have no access to grains from Russia, especially wheat most importantly, we do not have access to fertilizers and this has consequences for food security in Africa," Sall was cited by the Kremlin as saying.