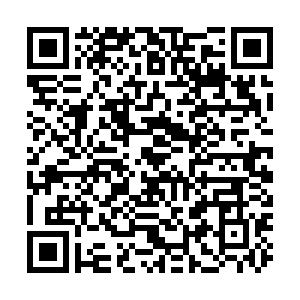 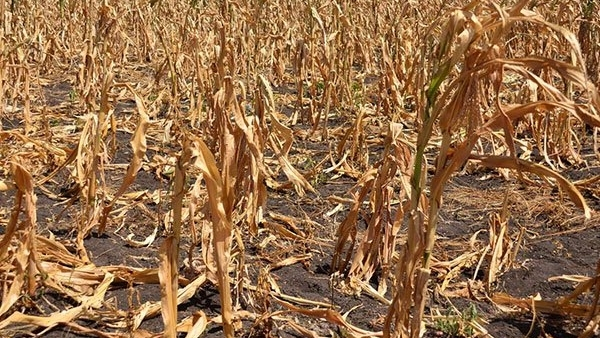 Drought conditions across Ethiopia have left more than 7.2 million people in need of food assistance, according to the United Nations Office for Coordination of Humanitarian Affairs (UNOCHA).

In its latest drought situation update report Friday, UNOCHA said more than 7.2 million pastoralists and agro-pastoralists in four regions of Ethiopia are in need of food aid. The drought-affected Ethiopia regions are Somali, Oromia, Southern and South-West regions.

UNOCHA said the climate-induced drought in the East African country is the most severe in 40 years following four consecutive failed rainy seasons since late 2020.

The prolonged drought conditions in Ethiopia have also left 4.4 million people in need of water assistance, according to the UN.

The UNOCHA report also said the consequences of the prolonged drought conditions in the East African country have extended to loss of livestock, with 2.1 million livestock deaths recorded so far. Another 22 million livestock are estimated to have been severely emaciated due to the drought.

The UNOCHA report warned the drought conditions are expected in the coming months to expand to new geographic areas in Ethiopia, thereby necessitating an increase in emergency humanitarian relief.

UNOCHA disclosed in April that the Horn of Africa region is experiencing one of its most severe droughts in recent history, with more than 15 million people acutely food insecure in Ethiopia, Kenya and Somalia.