Download
One dead, multiple shot at party near Richmond in the U.S.
CGTN 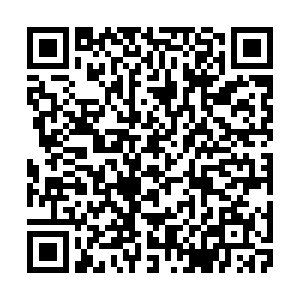 One person was fatally shot and five other people were wounded by gunfire in a shooting Friday near Richmond, authorities said.

The Chesterfield County Police Department said in a statement that police were responding to reports of shots fired at about 9:38 p.m. in Chester, Virginia. The violence broke out at a party, local news outlets reported.

Arriving officers discovered a man suffering from a gunshot wound, police said. He died at the scene. Five others were shot and taken to local hospitals or other treatment facilities, authorities said.

An investigation is ongoing.

Chester is about 15 miles (24 kilometers) south of Richmond.