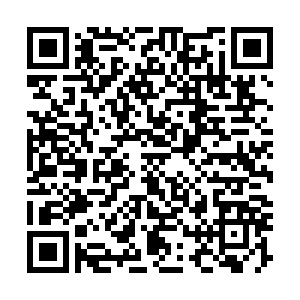 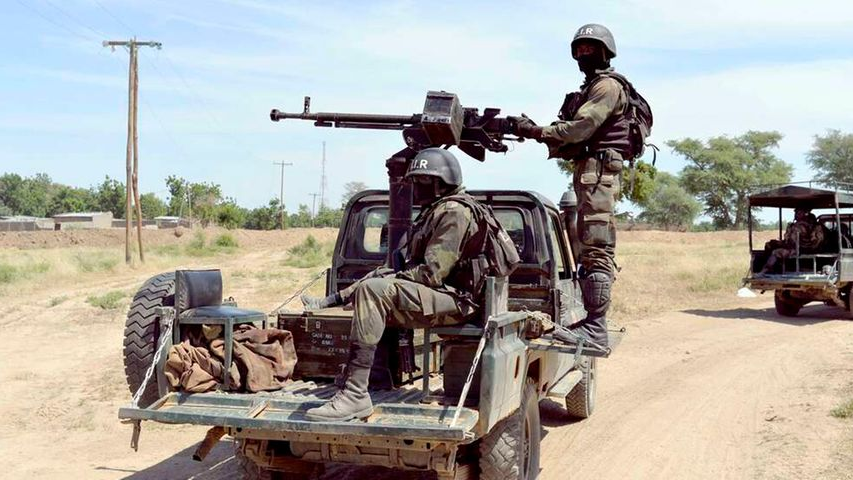 At least five Cameroonian soldiers were killed early Wednesday in an attack by separatist fighters in the country's West region, according to the region's governor, Augustine Awa Fonka.

The fighters attacked the gendarmerie checkpoint in Njitapon, a locality in the Noun division of the region in a battle that lasted from Tuesday 11:00 pm to Wednesday 3:30 am local time.

"They (fighters) were heavily armed. It is regrettable," Fonka told reporters while visiting the attack site Wednesday morning. The governor also condemned the terrorists for committing such an act on the defense forces who are there to protect the population.

"We urged the population to wake up and work, collaborate with defense forces," he added.

Separatist leaders who claimed responsibility for the attack said nine soldiers were killed during the raid.

Njitapon village shares boundary with the English-speaking region of Northwest where a separatist insurgency is in progress.

Government forces have been clashing with separatist fighters since 2017 in Cameroon's two English-speaking regions of Northwest and Southwest where separatists seek to create a breakaway state.