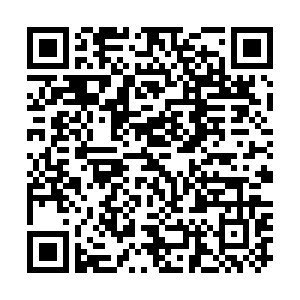 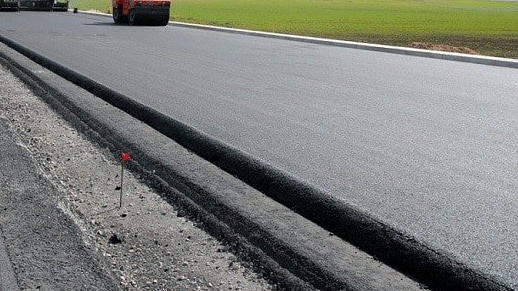 The record has been achieved for constructing 75 km of continuous bituminous concrete in a single lane on National Highway 53.

The road was laid on a section of highway between the Amravati and Akola districts of Maharashtra.

"I am very proud today because our team has created one more world record. I congratulate the entire team of National Highways Authority of India (NHAI), consultant and contractor Rajpath Infracon Private Limited from Pune for accomplishing this Guinness World Record," Gadkari said.

"In a single lane on NH-53 section between Amravati and Akola. I would specially thank our engineers and workers who toiled day and night to achieve this extraordinary feat."

According to Gadkari, the team began building the road on June 3, at 7:27 a.m. local time and finished constructing the 75-km stretch on June 7, at 5:00 p.m. local time, in a record time of 105 hours and 33 minutes. Some 720 workers, including a team of independent consultants, were involved in this project.

The 75-km single-lane road is equivalent to 37.5 km of two-lane paved shoulder road.

"Amravati to Akola section is part of the national highway 53, which is an important east-west corridor. It connects major cities like Kolkata, Raipur, Nagpur, Akola, Dhule, and Surat. It passes through a mineral-rich region of our country. I have been informed that nearly 35 percent of work is completed on this stretch from Amravati to Akola, and nearly 65 percent in Akola to Chikli section," he added.

Therefore, this project will be a great relief to commuters as the movement of traffic will be smooth and the travel time will be reduced, Gadkari said.

Earlier, the Guinness World Record for the longest stretch of bituminous concrete laid continuously was for a 25.275-km road, which was achieved by the Public Works Authority of Qatar on Feb. 27, 2019. The road was part of the Al Khor Expressway and took 10 days to be completed.