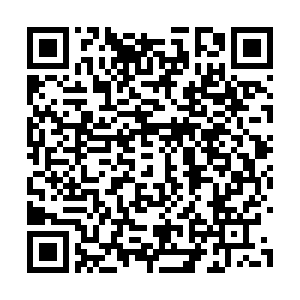 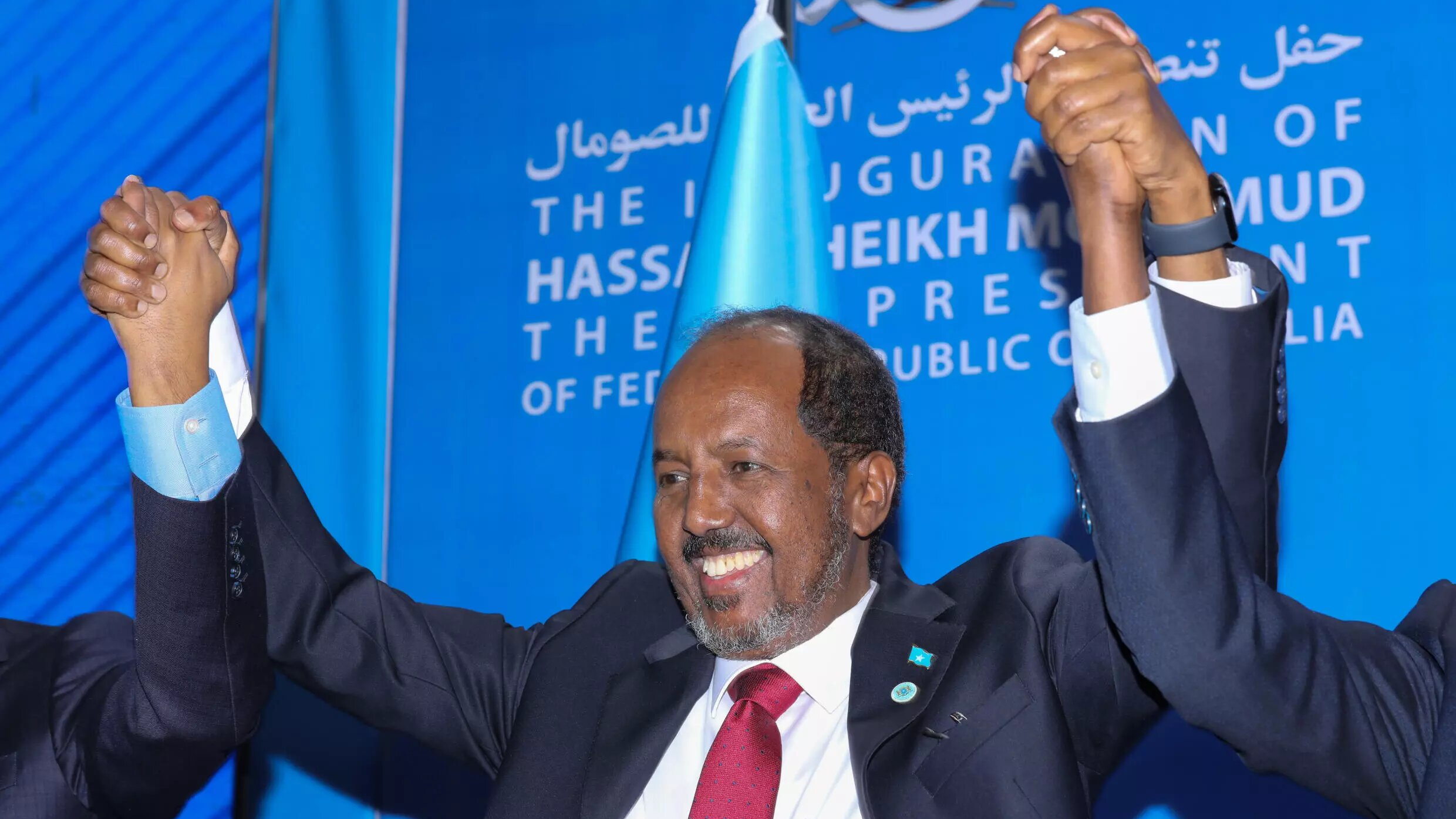 Somalia's newly-elected president, Hassan Sheikh Mohamud, used his inauguration speech on Thursday to appeal to the diaspora and international community to help stave off the famine that threatens his drought-stricken country.

Aid agencies have warned of an approaching famine as cases of severe malnutrition among children shoot up in the troubled Horn of Africa nation, which is battling a record drought following four failed rainy seasons.

"There are fears that starvation may strike in some areas," Mohamud said, urging "the diaspora and the world to play a role in saving our people who were affected by the drought."

"These conditions were caused by accumulated problems including climate change, destruction of our economic resources and the weakness of our government institutions. Therefore, my government will establish an agency for environmental matters," he said.

Multiple appeals for aid have gone largely unnoticed so far, with nearly half the country's population going hungry and more than 200,000 people on the brink of starvation, the United Nations said Monday.

The drought crisis has also hit Somalia's neighbours, Ethiopia and Kenya, whose presidents were among the foreign leaders attending Thursday's ceremony, held under heavy security in the Mogadishu airport complex.

In addition to tackling the looming famine, Mohamud -- who previously served as president between 2012 and 2017 -- faces a grinding Islamist insurgency in parts of the country, making humanitarian access a challenge.

In a sign of the lingering threat, militants fired several rounds of mortar shells in neighbourhoods near the airport in an overnight attack.

As the first Somali leader to win a second term, he has promised to transform Somalia into "a peaceful country that is at peace with the world" and repair damage inflicted by months of political infighting, both at the executive level and between states and the central government.