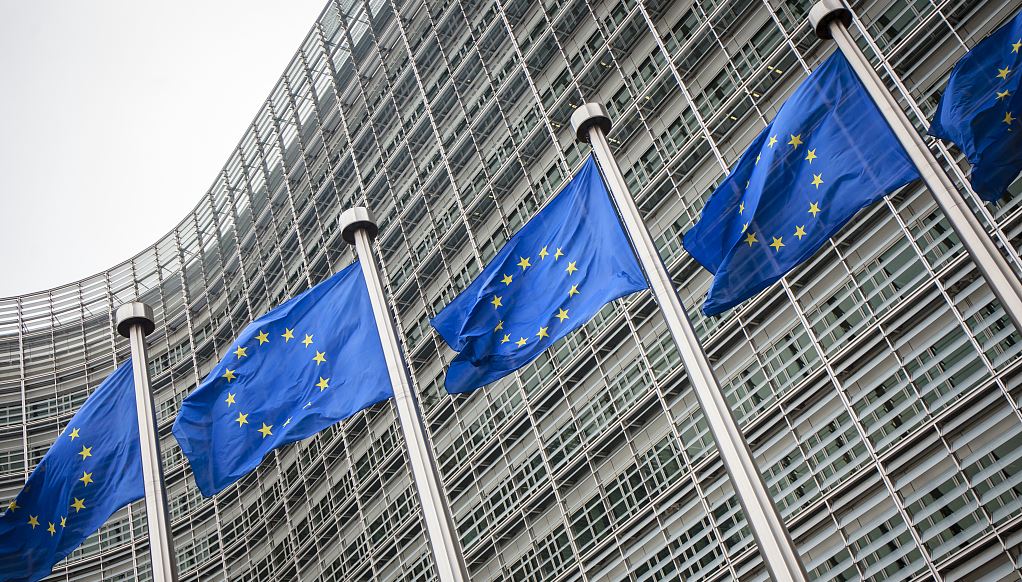 The European Union officials said Friday that, Algeria's decision to block trade with Spain following a diplomatic row over Western Sahara could be a violation EU's trade law.

"The EU is ready to stand up against any type of coercive measures applied against an EU Member State," EU foreign policy chief Josep Borrell and European Commission Vice President Valdis Dombrovskis said in a joint statement. "However, the EU continues to favour dialogue first to solve controversies."

Algeria announced on Wednesday the suspension of a 20-year-old friendship treaty with Spain and its banking association ordered payments to and from Spain to be stopped, which, according to Algerian sources, affects all trade except for gas supplies.

The EU's weighing in on the topic comes after Spanish Foreign Minister Jose Manuel Albares travelled to Brussels on Friday to raise it with Dombrovskis.