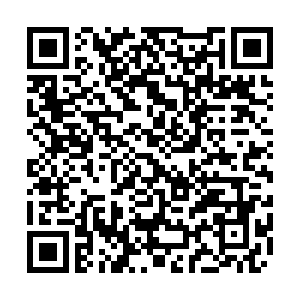 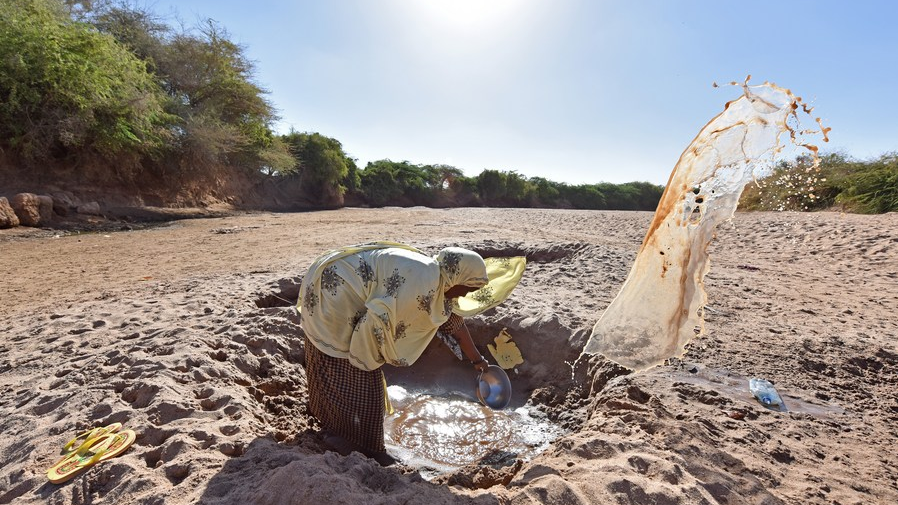 The United Nations migration agency, the International Organization for Migration (IOM) Friday appealed for 66 million U.S. dollars to reach more than 1.25 million people in Somalia with humanitarian assistance by February 2023.

"The response by IOM and its partners is preventing the worst outcomes, but the needs are rising fast as the drought situation worsens," the IOM said in a statement issued in Mogadishu, the capital of Somalia.

According to the UN, more than 7.1 million people, nearly half of the total population, are facing historic levels of drought in Somalia.

The UN Office for the Coordination of Humanitarian Affairs (OCHA) confirmed Friday it has received 260 million dollars for Somalia humanitarian relief responses in 2022, facilitating efforts to provide immediate and life-saving assistance to over 2.8 million people who have been affected by the ongoing devastating drought in the country.

The IOM said it is scaling up its response and has assisted more than 350,000 people affected by the drought - the worst seen in decades following the fourth consecutive failed rainy season.

"Nearly 800,000 people have been displaced due to drought since early 2021, at least half a million of them in the first four months of this year. Women and children make up 80 percent of the newly displaced population," it said.

The IOM said acute water shortages, the death of livestock - approximately 3 million - and rising food prices aggravate the needs of millions of people who urgently need support as the country faces a potential fifth failed rainy season later 2022 - a climatic event with potentially fatal consequences if urgent action is not taken.

"Somalia is on the front line of climate change with weather patterns becoming more unpredictable each year. The climate crisis is outpacing some of the efforts being taken to save lives and livelihoods in the country," the IOM said.

It said food, water, health care, and shelter remain the most immediate needs with 213,000 people experiencing extreme levels of hunger.