Download
Most of Britain's Monkeypox cases are in London, as case numbers reach 366
CGTN 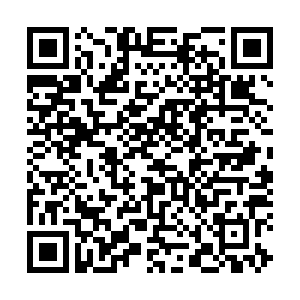 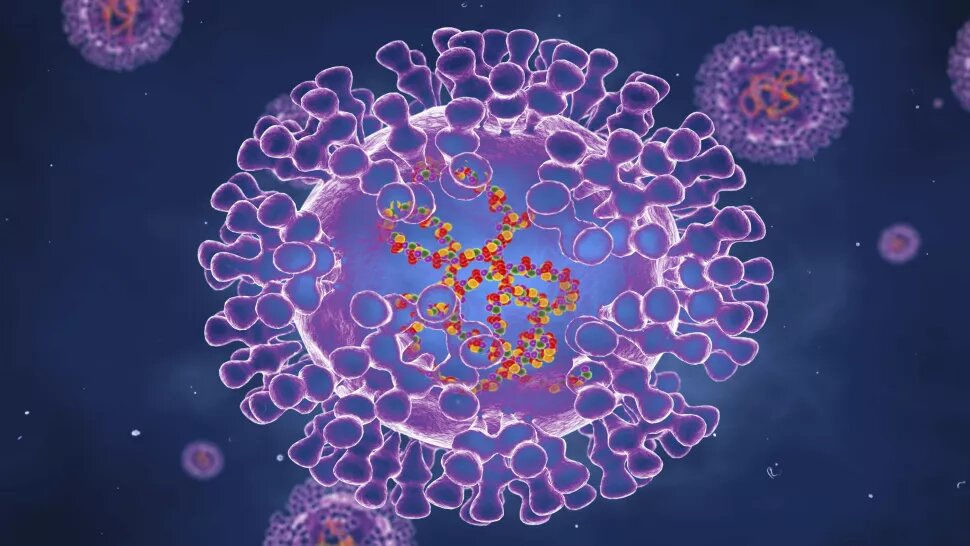 An expert virologist reinforced the need to avoid intimate contact Saturday as the number of Monkeypox cases in Britain reached 366.

UK Health Security Agency (UKHSA) published its first technical briefing Friday on the ongoing Monkeypox outbreak following detailed interviews with patients which are helping health experts to understand transmission and to determine how to target interventions.

Professor Paul Hunter of the University of East Anglia said Saturday the briefing by the UKHSA highlighted the risks of the disease being spread.

"Transmission of Monkeypox seems to be almost exclusively being transmitted by close and intimate contact," Hunter said, "so people should avoid contact with people who could be infected, especially if they have a rash."

There are currently 348 confirmed cases in England, 12 in Scotland, two in Northern Ireland and four in Wales.

The agency said of the cases interviewed, 81 percent were known to be London residents and 99 percent were male. The average age of confirmed cases in Britain is 38 years old.

In the exercise 151 of the 152 men interviewed identified as gay, bisexual, or men who have sex with men, or reported same sex contact. Recent foreign travel, within 21 days prior to symptom onset, was reported by 75 cases, with 59 reporting travel within Europe.

Dr. Meera Chand, director of clinical and emerging infections at UKHSA, said: "We are working, both in the UK and together with global partners, to progress the investigations that we need to help us better understand the virus, its transmission and the best use of mitigations such as vaccines and treatments."

In Britain people are being told to contact a sexual health clinic if they have a rash with blisters and if they have been in close contact, including sexual contact, with someone who has or might have monkeypox, even if they've not been tested yet.

Earlier this week the British government used legislation to make Monkeypox a notifiable disease, requiring doctors to inform health authorities if they diagnose any cases.