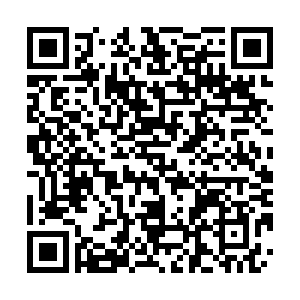 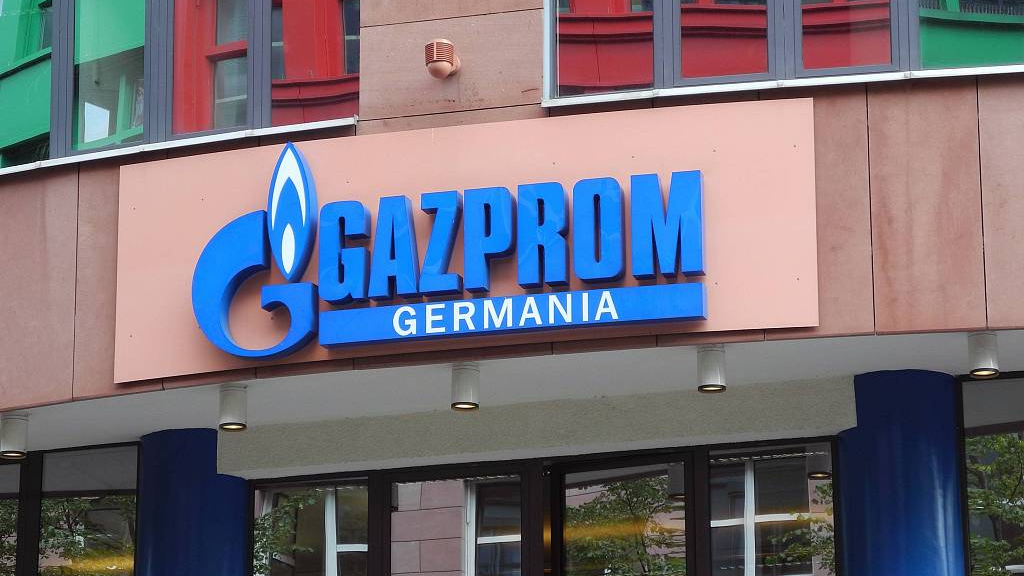 Germany's government has said it plans to place Gazprom Germania, a subsidiary of the Russian gas giant Gazprom, under long-term administration to prevent the company from going bankrupt and to ensure gas supplies.

The government added that it will provide the natural gas company with a loan of up to 10 billion euro (10.4 billion U.S. dollars) to prevent its collapse.

"With this approach, the German government can maintain control over this part of critical energy infrastructure and prevent threats to energy security," the government said in a statement on Tuesday.

According to a government spokesperson, the company will also be renamed Securing Energy for Europe GmbH.

The company was put under temporary administration following the commencement of Russia's military operations in Ukraine on February 24.

Gazprom then cut links with its German subsidiary after Russia announced retaliatory sanctions against it prompting Germany to assume temporary control of the company to protect its supply of gas.