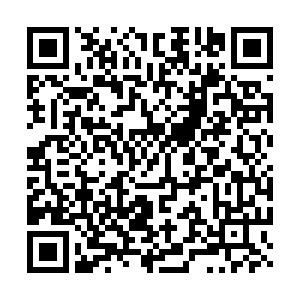 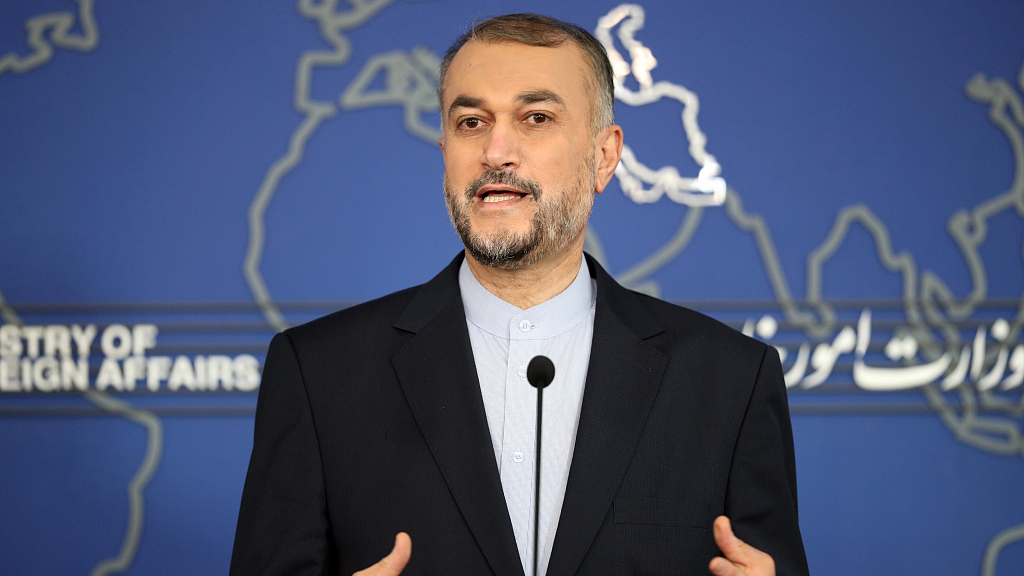 Iranian Foreign Minister Hossein Amirabdollahian revealed that Tehran was exchanging messages with the U.S. through the European Union to break an impasse in nuclear talks.

"Negotiations and diplomacy are the best way to reach agreement," he added without offering any details of the proposals.

Amirabdollahian's revelation comes in the wake of UN inspectors warning the 2015 nuclear deal could collapse within a month.

The U.S. said Tehran needs to drop proposals that go beyond the scope of the JCPOA failure to which it will jeopardize the odds of a mutual return to compliance.

U.S. State Department spokesperson Ned Price confirmed the EU's role at a press briefing on Tuesday but refused to go into details of the diplomatic efforts or the proposals sent by Iran.

"We are prepared to reenter the JCPOA on a mutual basis. That is to say if Iran decides that it is willing to re-impose the nuclear restrictions that the JCPOA calls for, we are willing to do what is necessary in terms of sanctions lifting on our end to, once again, be in compliance with the terms of the JCPOA," Price said.

"That choice is now Iran's. It has been Iran's for some time."

The Joint Comprehensive Plan of Action (JCPOA) set limits on Iran's nuclear program in return for sanctions relief, including on oil exports.