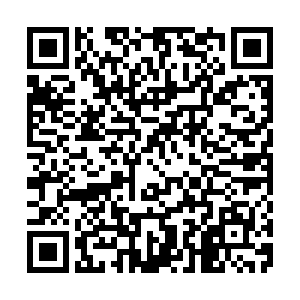 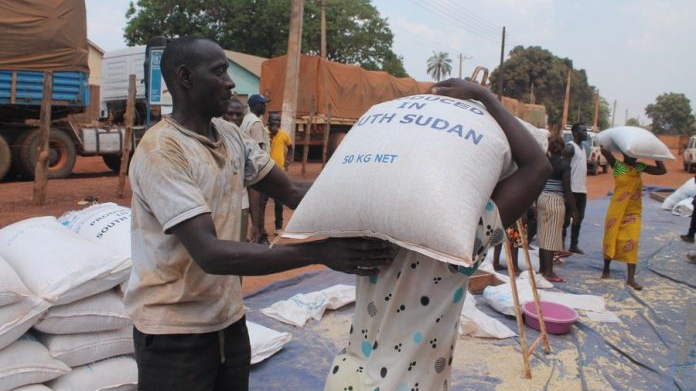 An estimated 1.7 million people in South Sudan face an increased risk of starvation this year after the United Nations World Food Programme (WFP) suspended food assistance in the country due to serious shortage of funds.

The WFP said the decision came at "the worst possible time" for the country as nearly two-thirds of its population battles severe food insecurity during a lean season exacerbated by other factors like drought, flooding and the crisis in Ukraine.

The WFP said it had explored all avenues, including a reduction in rations last year, before taking the decision which, it added, will adversely impact tens of thousands of schoolchildren and vulnerable persons in the community.

The agency further warned that the situation will deteriorate with devastating consequences unless its funding needs were urgently addressed. The WFP said it needs 426 million dollars U.S. dollars to reach six million food-insecure people through 2022.

"More drastic reductions will be unavoidable, unless more funding is received, which will leave vulnerable people unable to meet their basic food needs and reverting to survival strategies such as skipping or reducing meals, selling assets, using child labour and child marriage," the WFP said in a statement on Tuesday.

Despite its grim assessment, the WFP said it will prioritize its limited food assistance to reach 4.5 million people who are struggling with severe hunger across 52 counties in the world's youngest nation.

The WFP has previously raised concerns over the possible disruption of its operations in several countries due to inadequate funds saying it could force it to cut rations or altogether stop its food assistance.

Last year, the WFP appealed to donors and partners to raise millions of dollars to support vulnerable populations in several African countries, including Mozambique, Somalia and Madagascar.