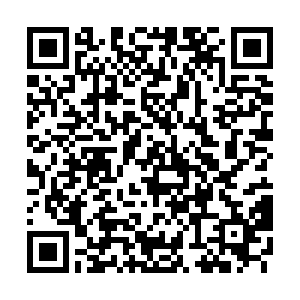 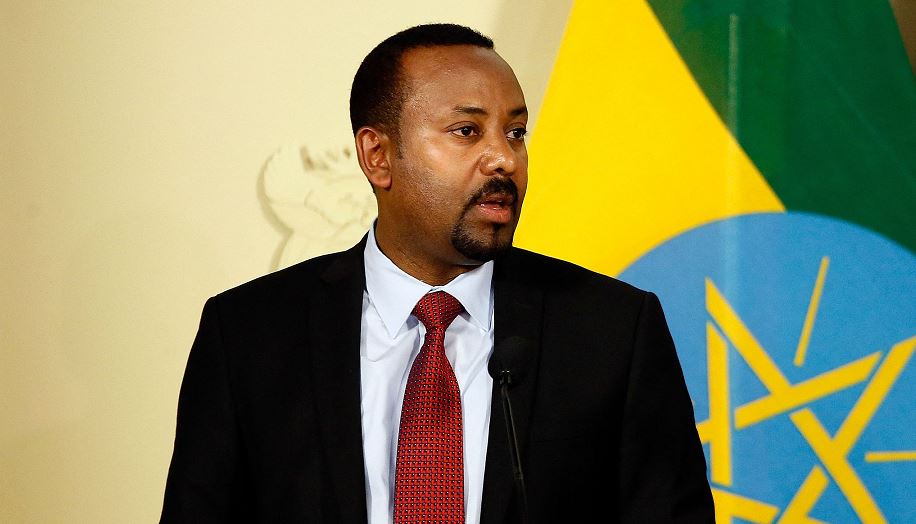 Presenting a report to the Ethiopian parliament Tuesday, Ahmed said rumors of him engaging in peace talks with TPLF officials in countries such as Australia and Nigeria are fairy tales.

Ahmed, however, said the Ethiopian government is committed to peace, hinting that peace talks with TPLF are not off the agenda completely.

"If there's any victorious result that can be found through peace, we will work to the maximum to bring peace," Ahmed said. "We want peace with anybody including TPLF, because we profit from each peaceful day, the elderly isn't the one that is dying in war, it's the young who could have otherwise been working."

The Ethiopian parliament designated the TPLF as a terrorist organization in May 2021.