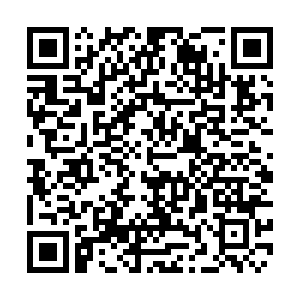 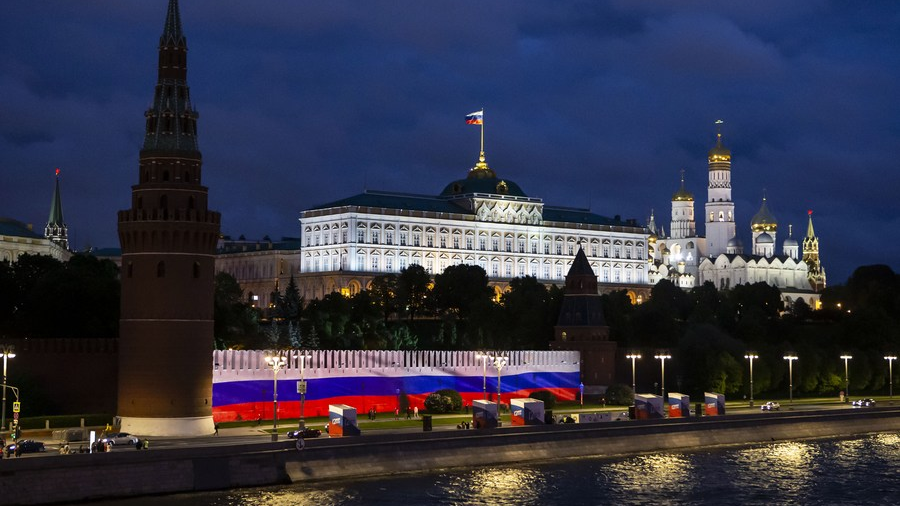 "Issues of food security, including supplies of Russian agricultural products and fertilizers to the African continent, in particular to South Africa, were discussed in detail," the release said.

The presidents "also exchanged views on the situation in Ukraine," it added. "The importance of joint work within the framework of the BRICS group in order to further strengthen the role of this association in world politics and the economy was noted," the news release said.