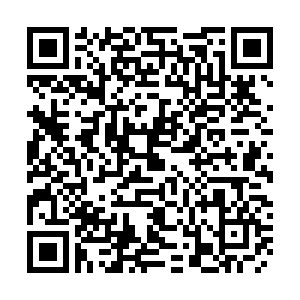 The United States Federal Reserve approved the largest interest rate increase since 1994 on Wednesday and signaled it would continue lifting rates this year at the most rapid pace in decades as it races to slow the economy and combat inflation that is running at a 40-year high.

Officials agreed to a 0.75-percentage-point rate rise at their two-day policy meeting that concluded Wednesday, which will increase the Fed's benchmark federal-funds rate to a range between 1.5 percent and 1.75 percent.

Stocks handed back some of their early gains after the Fed's decision was released, though all three major U.S. indexes remained in the green.

The rate increase departed from unusually precise guidance delivered by many members of the rate-setting Federal Open Market Committee in recent weeks indicating they would raise rates by a smaller half percentage point, as officials did at their meeting last month. The committee vote was 10-1, with Kansas City Fed President Esther George dissenting in favor of a half-percentage-point increase.