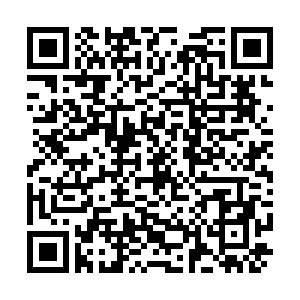 The Democratic Republic of Congo is suspending all agreements with Rwanda, which following the claims that the latter is supporting the M23 rebels, but Kigali has denied the charge.

The Congolese government spokesman Patrick Muyaya announced several resolution that had been taken by President Félix Tshisekedi and the High Council of Defence on Wednesday night.

He outlined the new position of the DRC, saying, "The High Council of Defence asks the Congolese government to suspend all agreements concluded with Rwanda.”

The agreements include a commercial deal signed in June 2021 between President Tshisekedi and his Rwandan counterpart Paul Kagame on exploiting gold to ensure its traceability in DR Congo.

The pact provided for a Congolese company, Société aurifère du Kivu et du Maniema (Sakima SA), and a Rwandan firm, Dither Ltd, to mine and refine gold in the DRC "in order to deprive the armed groups of the revenue from this sector.”

The aim was to control the value chain from extraction by Sakima and refining by Dither in Rwanda.

The two neighboring countries also had an agreement on the prevention of tax evasion and double taxation and another on the promotion and protection of investments.

The decision by the Congolese authorities comes in addition to the ban on Rwandan national carrier RwandAir from landing on Congolese soil.