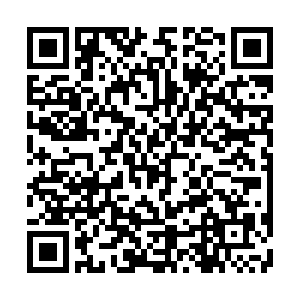 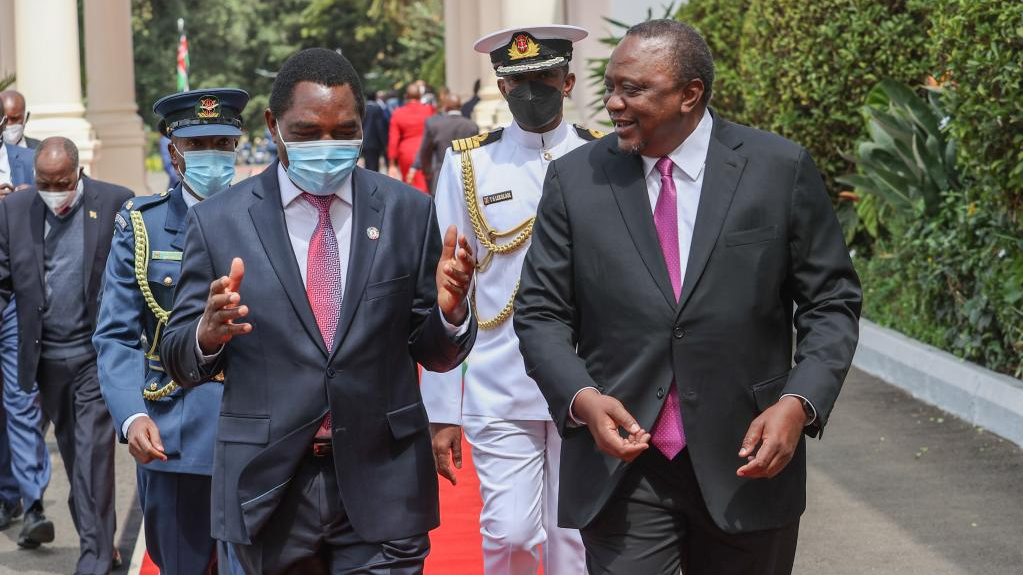 Kenya and Zambia have resolved to jointly remove barriers that hinder trade and investment between the two countries.

Kenyan President Uhuru Kenyatta and his Zambian counterpart, Hakainde Hichilema, who met in Nairobi, the capital of Kenya on Wednesday, vowed to eradicate obstacles to trade and investment between the two countries.

"We have agreed to address the prevailing bottlenecks, including addressing ourselves to a few tariff and non-tariff barriers that bar our people from enjoying the freedom of trade amongst themselves," Kenyatta said in a statement issued on Thursday.

The discussions between the two leaders focused on opportunities to harness the strong bonds of friendship as well as the business and economic ties including the removal of obstacles to trade.

The two leaders agreed that the ministers responsible for trade in both countries will work together to expeditiously address the outstanding tariff and non-tariff barriers to trade.

The Kenyan leader who spoke during a state banquet he hosted in honor of Hichilema noted that Kenya and Zambia were amongst the first two countries to sign and ratify the African Continental Free Trade Area (AfCFTA) agreement.

Kenyatta affirmed Kenya's commitment to working with Zambia and other African countries in improving the ease of doing business.

He said Kenya will continue to work with its partners in Zambia and across the African continent to continuously remove barriers to trade and continue to improve the ease of doing business.

He said time has come for the two countries to trade directly between them instead of passing through a third party.

The Zambian leader stressed the need to ensure that the agreements and MoUs signed were implemented as the two countries move to redefine the way they work with each other to lower the cost of doing business between them.