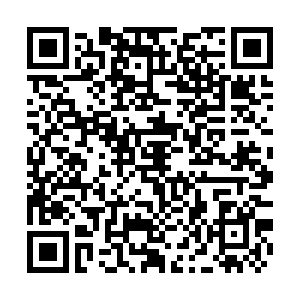 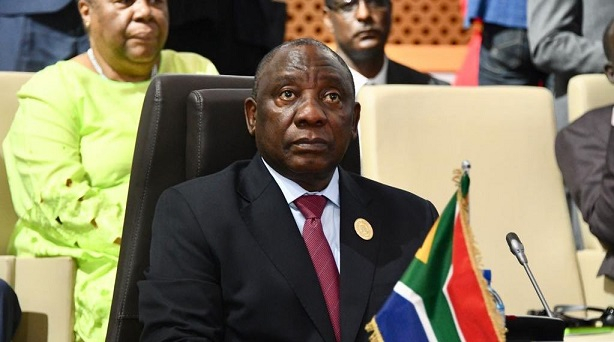 South African president Cyril Ramaphosa on Thursday said unemployment is the greatest challenge facing his country, as millions are not in employment, education or training.

"As we rebuild from the pandemic, we, therefore, remain focused on growing our economy and creating jobs," Ramaphosa said in his keynote address at a Youth Day event commemorating the Soweto Uprising.

Dozens of South African students were killed by apartheid police in the Soweto township of Johannesburg in 1976. Fed up with the policies of white minority rule, the students marched against the use of the Afrikaans language as a medium of instruction in black schools.

"We are intensifying our investment drive and removing the red tape that holds back business growth and greater employment creation," he told the audience in Mthatha in the Eastern Cape province.

He said his government has put up several measures to fight unemployment, and are harnessing the capacity of the state to respond to the immediate needs of young people.

According to government body Stats SA, youth in South Africa continue to be disadvantaged in the labor market with an unemployment rate higher than the national average.

"We have also launched the Presidential Employment Stimulus, which supports public and social employment, and which has created close to 880,000 job opportunities since it was established," he added.

The president said several government-supported initiatives will create thousands of jobs, and generate funds and training opportunities for entrepreneurs.