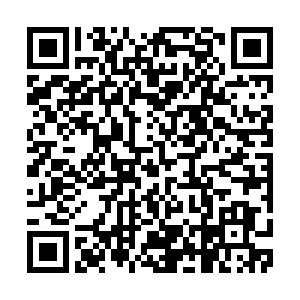 South Sudan's government said Friday it has ratified two protocols of the East African bloc, the Inter-Governmental Authority on Development (IGAD) on free movement of persons and transhumance in the member states.

Mayiik Ayii Deng, Minister of Foreign Affairs and International Cooperation said the two protocols will help in the growth of the economy of countries of the eight-member states.

"The free movement of persons and livestock will help our economy and help our country grow, like you see the pastoralists are seasonal so they are not staying forever, they come for grazing and they go back to their countries of origin so this mechanism will guide it, will regulate it and will put in other mechanisms like the health of the animals," Ayii told journalists in Juba, the capital of South Sudan.

Adan Bina, IGAD Deputy Director for Pastoral Areas and Livestock said the two protocols will boost the growth of the member states' gross domestic product (GDP) as about 60 percent of the population in the IGAD member states are pastoralists.

"It has also been found that it contributes a lot to our GDP, like in the case of South Sudan up to 30 percent of the GDP comes from livestock, up to 50 percent of agricultural GDP comes from livestock and so in the other countries in the member states. So this is a very crucial sector in our economy and if you provide for safe mobility and safe trans-humans then you would have enhanced this sector," Bina explained.

The protocol allows free, safe, and orderly cross-border mobility of transhumant livestock and herders in search of pasture and water as an adaptation mechanism to climate change and weather variability within the IGAD region.

The IGAD revealed that neighboring Sudan has already signed the protocols two weeks ago and next they will go to Uganda and the rest of the countries to ratify the protocols.