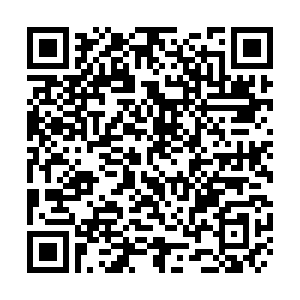 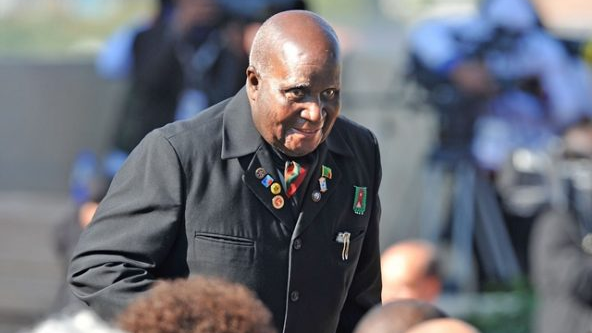 Zambia held a national ceremony on Friday to mark the first anniversary of the death of the country's founding leader Kenneth Kaunda.

Hakainde Hichilema, the Zambian president attended the ceremony held at the Cathedral of the Holy Cross along with other top government officials.

Solemn music as well as messages of appreciation to the late president who died on June 17, 2021 after an illness, characterized the ceremony before moving to the Embassy Memorial Park, the burial place for the country's presidents, where a wreath-laying ceremony followed.

In his address, Hichilema lauded the accomplishments of the late leader whom he described as a great teacher not only to Zambia but also to Africa and the rest of the world.

The Zambian president said Kaunda was a visionary and selfless leader who left many lessons for the current and future generations in Africa, adding that he did not only fight for the liberation of the country but also worked hard to develop the country.

He said the unity Kaunda and other freedom fighters showed in liberating the country from colonial masters needs to be emulated in order to promote unity in the country.

He further said the greatest gift Kaunda left to Zambia was free education which the current administration has revived in order to ensure that all children have access to education.

Panji Kaunda, Kaunda's first-born son, said the best way to honor his father was to celebrate and appreciate all the people who fought for the country's independence.