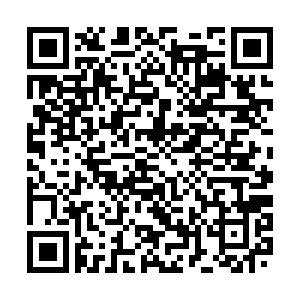 Reigning champion Matteo Berrettini will fight to defend his title on Sunday after beating Botic van de Zandschulp of the Netherlands in the rain-interrupted semi-finals at the Queen's Club ATP grass-court tournament.

The 10th-ranked Italian, the champion in Stuttgart last week, won through 6-4, 6-3, to show his form with just over a week before the start of Wimbledon.

Berrettini, 26, left his 29th-ranked opponent no chance, despite struggling to convert his break points, managing just three of 15 obtained.

Delayed by an hour due to the rain after the scorching heat of the last few days, the match had to be interrupted again at 6-4, 3-2 and break point to follow in favour of Berrettini, to the great displeasure of his rival.

Despite a 28-minute rain delay, the solid serve, heavy strikes and excellent footwork of the Italian made the difference in one hour thirty minutes.

Berretini next meets either former Wimbledon runner-up Marin Cilic, winner in 2012 and 2018, or Serbian Filip Krajinovic.