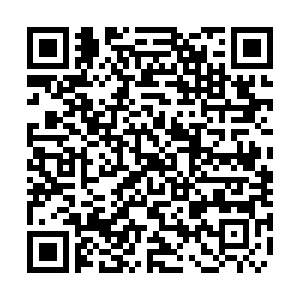 Leaders of the seven-member East African Community (EAC) on Monday called for an immediate ceasefire in the east of the Democratic Republic of Congo following a resurgence in violence.

Kenyan President Uhuru Kenyatta hosted the meeting in the capital Nairobi which was attended by his counterparts from Uganda, Tanzania, Rwanda, Burundi and DR Congo, as well as Tanzania’s high commissioner to Kenya.

The leaders appealed to the warring factions to withdrawal from recently taken positions to enable citizens to continue their respective social, cultural and economic activities.

They also agreed to establish a regional force to try and end the conflict in the region which has revived decades-old tensions between Kinshasa and Kigali.

"The heads of state instructed that the regional force should, in cooperation with the military and administrative forces of the DRC, seek to stabilise and secure the peace in the DRC," a statement from the Kenyan presidency said.

The eastern part of the DR Congo has seen heavy fighting in recent weeks between M23 rebels and the Congolese army (FARDC) with Kinshasa accusing Kigali of backing the rebel movement.

Rwanda has denied any involvement with the group.