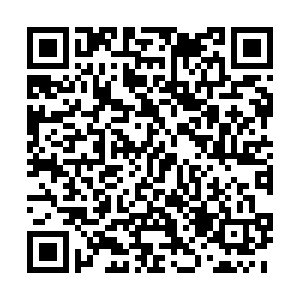 A military delegation from Turkey will travel to Russia this week to discuss details of a possible safe sea corridor in the Black Sea to export grain from Ukraine, sources within the Turkish presidency said on Tuesday.

According to the sources, a meeting between Turkey, Ukraine, Russia and the United Nations is to be held in the Turkish capital Istanbul in the coming weeks.
Turkish Recep Tayyip Erdogan and UN Secretary General Antonio Guterres could possibly participate in the discussions.

The UN has appealed to both countries, as well as Turkey, to agree to form a corridor for grain exporting.

Guterres is on record saying that it was impossible to solve the current global food crisis without the reentry of Ukraine and Russia into the global market.

The plan of the talks, the sources said, hopes to see the creation of three corridors from Ukraine's Black Sea port city of Odesa under Kyiv's supervision, and that both Ukrainian and Russian food products would be shipped from there.

They added that an estimated 30-35 million tonnes of grain could be shipped from there in the coming six to eight months.

However, Ukraine and Russia have laid down their own conditions to agree to the plan. Russia wants certain sanctions by the West lifted to help enable its own grain and fertilizer exports, while Kyiv wants security guarantees for its ports.

(With inputs from Reuters)