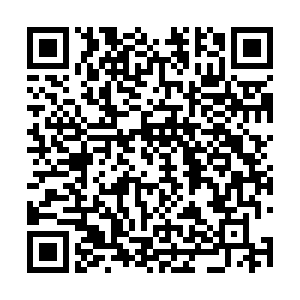 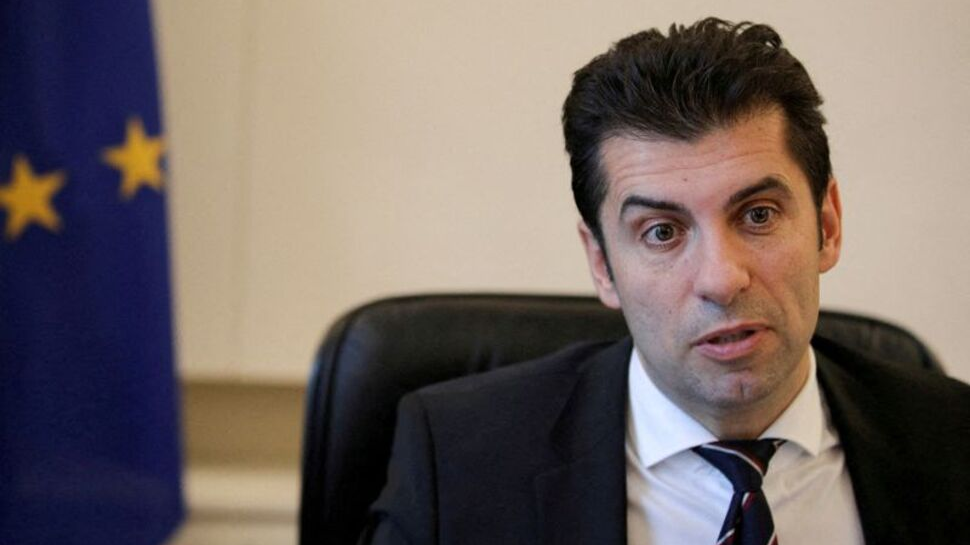 The Bulgarian government of Prime Minister Kiril Petkov was toppled on Wednesday after it lost a no-confidence vote among Members of Parliament.

The no-confidence motion needed the backing of 121 MPs in the 240-seat chamber and acting speaker Miroslav Ivanov said that 123 lawmakers had voted in favor and 116 against.

The four-party coalition took office six months ago only to disintegrate earlier this month over disagreements on budget spending and whether Bulgaria should unlock North Macedonia's EU accession.

The European nation now stares at a new round of political turmoil and possibly its fourth national election since April 2021, putting at risk millions of euros from EU recovery funds and its plans to adopt the European currency in 2024.

The gridlock may also hinder Bulgaria's efforts to secure stable natural gas inflows after Moscow cut gas deliveries to the Balkan country over Sofia's refusal to pay in roubles.