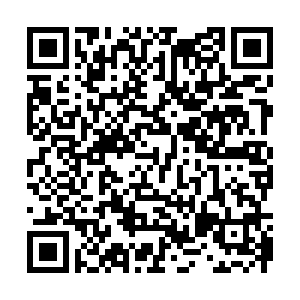 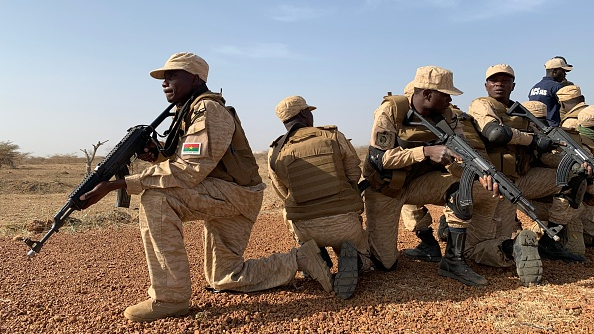 Burkina Faso's ruling junta says it will create two military zones where civilians must vacate their homes to allow the army to battle jihadi rebels without any hindrances.

The two zones will be established in the country's hard-hit East and Sahel regions and the ministry of defense will form a new brigade to unite all security forces, said a statement by the military's National Operations Command.

"Any human presence or activity is forbidden in these areas at the risk of exposing oneself to the effects of the military operations that will be carried out there. Resident populations will be given time to move to more secure areas," said the statement. It did not specify the deadline by which civilians had to leave.

The move is the latest attempt by Burkina Faso's military junta to secure the West African country amid escalating attacks by jihadi rebels linked to al-Qaida and the Islamic State group.