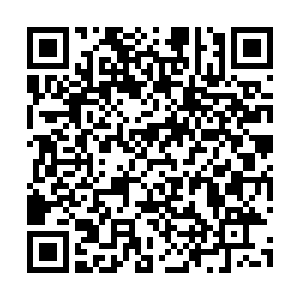 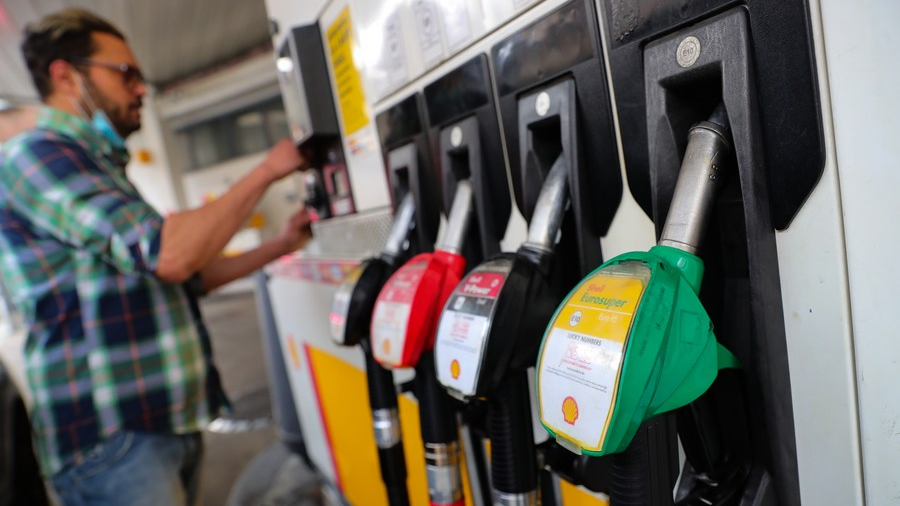 FILE PIC: A man pays at a gas station. /Xinhua

FILE PIC: A man pays at a gas station. /Xinhua

Biden also asked individual states to suspend their own levies on gas and diesel.

The move comes a week after the average price of a gallon of gasoline in the United States reached 5 U.S. dollars for the first time ever.

Biden last week linked rising gas prices with many Americans' more pessimistic view about where the country is headed.

"If you notice, until gas prices started going up," Biden said during an Associated Press interview, "things were much more, they were much more optimistic.”

While it is "good PR," Pelosi noted in April, "there's no guarantee that the saving, the reduction in the federal tax, that would be passed on to the consumer.”