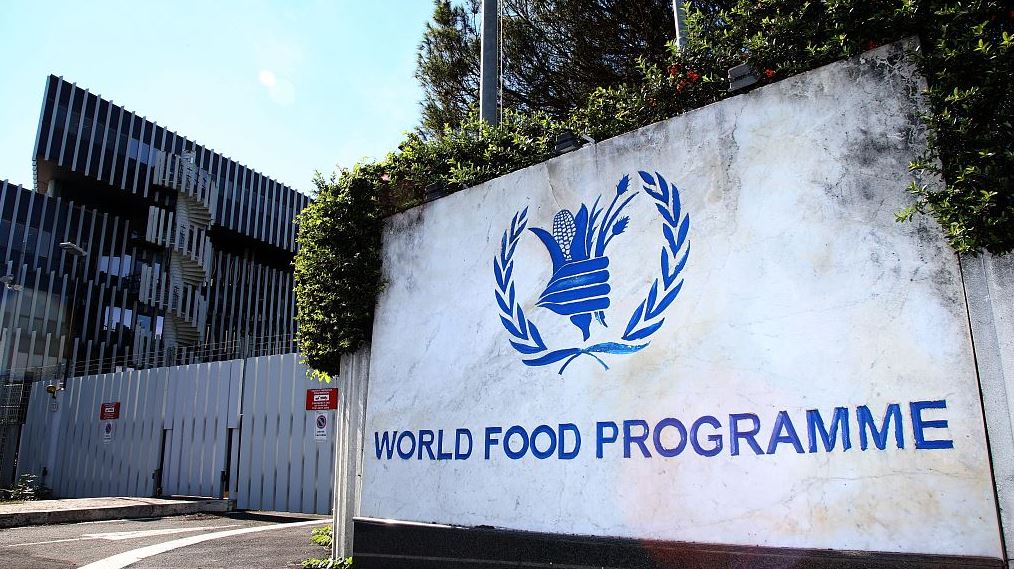 The United Nations World Food Program (WFP) warned on Thursday the ripple effect of the Russia-Ukraine conflict threatens to exacerbate the food crisis in Ethiopia.

In an operational update report, the WFP said Ukraine and Russia account for over three-quarters of WFP's wheat stockpile, further putting pressure on its operations across the globe including Ethiopia.

The WFP report also said Ethiopia is a large importer of wheat from both Ukraine and Russia, with the supply interruption related to the Ukraine crisis threatening to exacerbate the east African country's food insecurity.

"The crisis in Ukraine also threatens to push the cost of wheat and fertilizer beyond the means of millions of Ethiopian farmers, threatening this year's harvest," the WFP report further revealed.

According to official data, Ethiopia registered a record high of 43.9 percent food inflation in May, with a combination of conflict and drought contributing to increasing food prices in the country.

The UN agency also warned there is a looming malnutrition crisis in Ethiopia due to a severe lack of funding for its operations.

According to the WFP, between January to April, WFP managed to only reach 40 percent of the 1.4 million acutely malnourished women and children in northern Ethiopia with nutrition treatment due to the severe lack of funding.

The UN agency is aiming to reach more than 11 million vulnerable people in Ethiopia over the next six months but is grappling with a 470 million U.S. dollars funding gap.