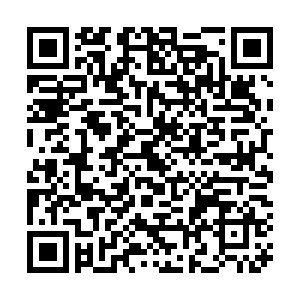 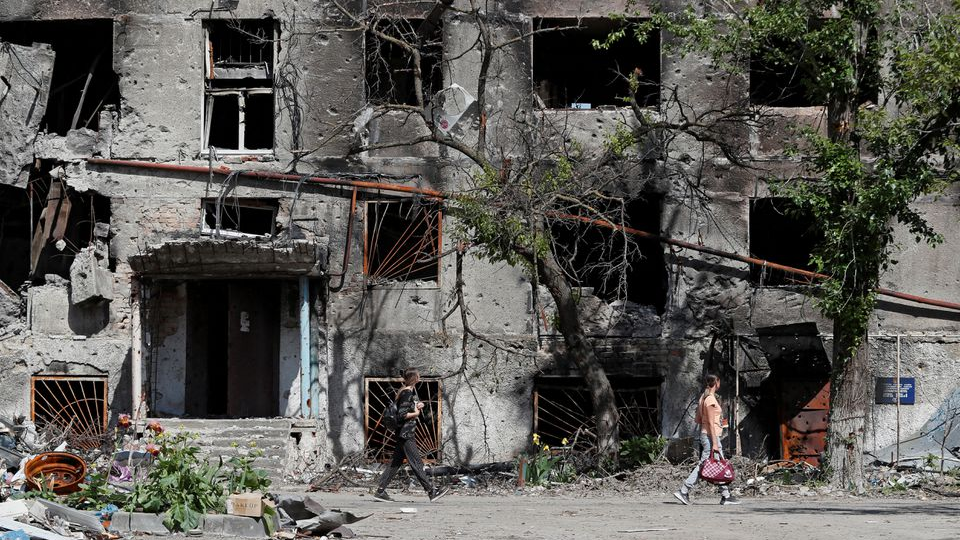 An emergency services official said on Friday that Ukraine will need at least a decade to clear all the mines and explosives from its land and territorial waters once its conflict with Russia is over.

Ukraine has managed to clear 620 square kilometres of land that were littered with thousands of explosive devices, including 2,000 bombs dropped from the air, but nearly 300,000 square kilometres are still seen as "contaminated", the official said.

That is an area roughly half the size of Ukraine's territory, and about as large as Italy.

"Up to 10 years, that's the optimistic figure. Because we don't know what's happening on the territories where active combat is ongoing right now," Oleksandr Khorunzhiy, spokesperson for Ukraine's State Emergency Service, said.