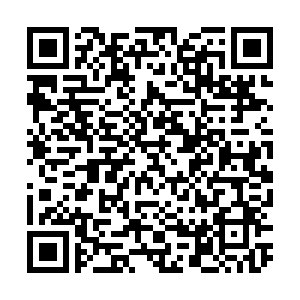 The Jirga, or grand assembly of religious scholars and elders, on Saturday called for national support to the Taliban-run "Islamic Emirate of Afghanistan" and international recognition of the administration.

"The establishment of Islamic system in Afghanistan which is the outcome of more than four decades of sacrifices and suffering of our people has ensured justice, peace and security in the country, and deserved support and we not only support but also defend it as our religion and national obligation," said a resolution issued at the end of the three-day meeting.

About 3,500 religious leaders and elders, according to officials, had been invited from across the war-torn country to attend the Jirga or grand assembly, which opened on Thursday and concluded Saturday evening.

The resolution also called on Afghans to renew allegiance to Mullah Hibatullah Akhundzada, supreme leader of the Taliban-run administration, and implementation of Sharia or Islamic laws in the country.

It also called for mutual respect and coexistence with neighboring countries, and in the regional and the world at large, stressing that "the Afghan soil won't be used against any country and Afghanistan also won't allow anyone to interfere in its internal affairs."

The participants also described Daesh or the rival Islamic State outfit as "insurgent, terrorist", noting cooperation with the group is against Islamic laws. The resolution said any armed opposition against the Islamic establishment is a breach of Islamic laws and regarded as rebellion.

The Jirga opened in the absence of women representatives and concluded without hinting at reopening schools for girls above grade six and women's right to work outside home.