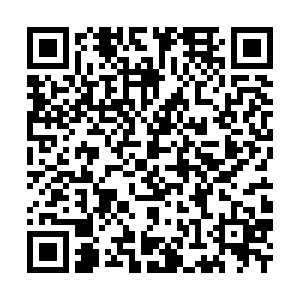 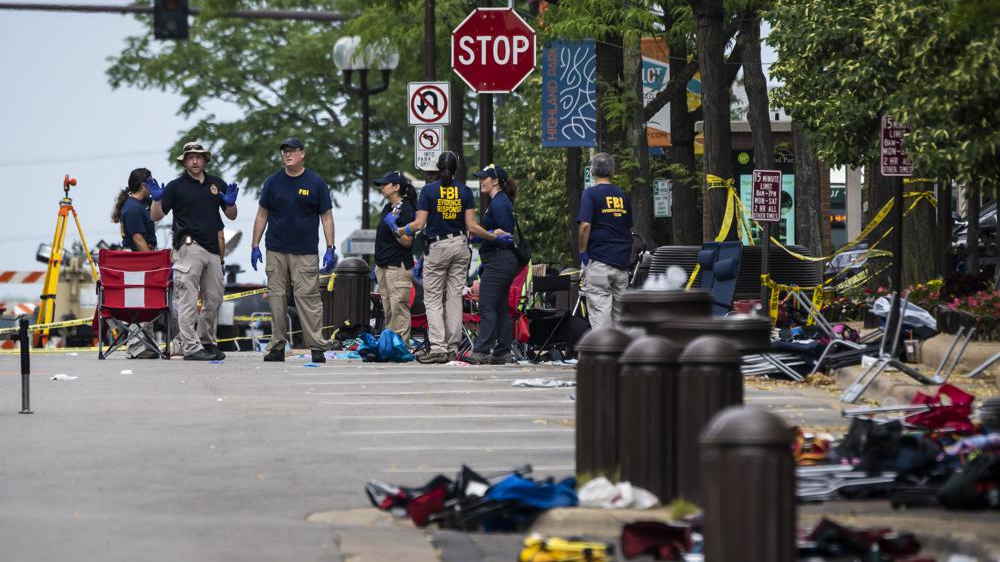 The man charged with killing seven people at an Independence Day parade in the U.S. confessed to police that he unleashed a hail of bullets from a rooftop in suburban Chicago and then fled to the Madison, Wisconsin, area, where he contemplated shooting up an event there, authorities said Wednesday.

The suspect turned back to Illinois, where he was later arrested after deciding he was not prepared to pull off a shooting in Wisconsin, Lake County Major Crime Task Force spokesman Christopher Covelli said.

The parade shooting left another American community reeling — this time affluent Highland Park, home to about 30,000 people near the Lake Michigan shore. More than two dozen people were wounded, some critically, and hundreds of marchers, parents and children fled in a panic.

Covelli said it did not appear that the suspect had planned another attack in Wisconsin, but fled there, saw another Independence Day celebration and “seriously contemplated” firing on it. The assailant had ditched the semi-automatic rifle he used in Illinois, but he had another, similar rifle and about 60 more rounds with him, according to Covelli.

According to reports, Robert Crimo III, the suspect of a mass shooting during the Independence Day parade has been charged with seven counts of first-degree murder.

Lake County State's Attorney Eric Rinehart announced the charge at a news conference on Tuesday. If convicted, the suspect will face a mandatory sentence of life in prison without the possibility of parole.