Download
Over 2.93 million Ethiopian children out of school due to conflict, drought: UN
CGTN 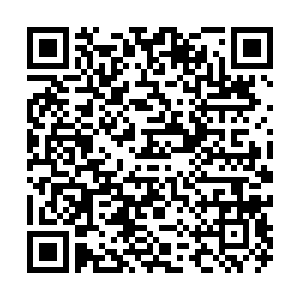 More than 2.93 million children across Ethiopia remain out of school due to a combination of conflict and drought, the United Nations Office for the Coordination of Humanitarian Affairs (UNOCHA) disclosed on Friday.

In the latest Ethiopia Situation Report, UNOCHA said 2.53 million children drop out of school due to conflict and 401,000 children are out of school because of drought.

The UNOCHA report also stated about 85 percent of schools in Ethiopia's Tigray region need desks and blackboards, as well as 4,400 schools in parts of Ethiopia's Afar and Amhara regions.

The report further stated school feeding programs for more than one million primary school children have been impacted by school closures.

"Generally, high humanitarian needs are likely to continue well into 2023 due to expanding drought and increased violence," the UNOCHA report disclosed.

In some areas of Ethiopia, drought is also compounded with violence, including in the southern Oromia region due to conflict and in the Somali region due to inter-communal conflicts, exacerbating previous humanitarian needs and hindering access to hundreds of thousands of people in need of assistance, according to the UNOCHA.