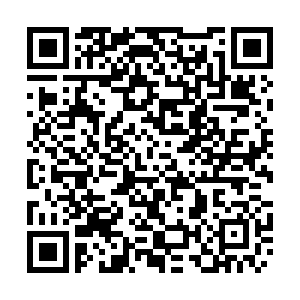 Zambia is cancelling more than 2 billion U.S. dollars worth of projects financed by commercial loans to reduce the risk of accumulating more non-concessional debt, Reuters reports citing the finance ministry.

The Southern African nation became the first nation to default in the COVID-19 era, and at the end of 2021, its external debt stood at 17.27 billion U.S. dollars.

It has now entered into negotiations with creditors and the International Monetary Fund (IMF) to lift itself out of this debt hole.

The finance ministry published a the medium-term budget plan late Saturday, showing that Zambia was in the process of cancelling projects worth an estimated $2.1 billion. It however did not give details on the cancellations.

According to the Reuters report, Zambia's economic growth in 2022 is expected to slow down to 3.1 percent from 3.6 percent recorded in 2021 mainly due to the expected reduced output from the agricultural sector.