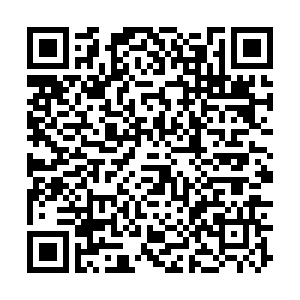 Sri Lanka's Speaker of Parliament Mahinda Yapa Abeywardena has received the resignation letter of President Gotabaya Rajapaksa and will formally announce his resignation on Friday after completing the legal procedures, the Speaker's Office said.

Media reports said Rajapaksa emailed his resignation to the speaker, after he arrived in Singapore flying from the Maldives.

Rajapaksa's original resignation letter will be delivered to Colombo from Singapore, according to media reports, saying the speaker needs to see the original letter before formally announcing the president's resignation.

Abeywardena said on Monday that political party leaders have decided to elect a new president on July 20 through a vote in parliament.