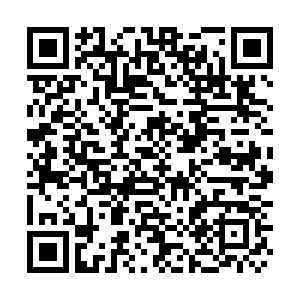 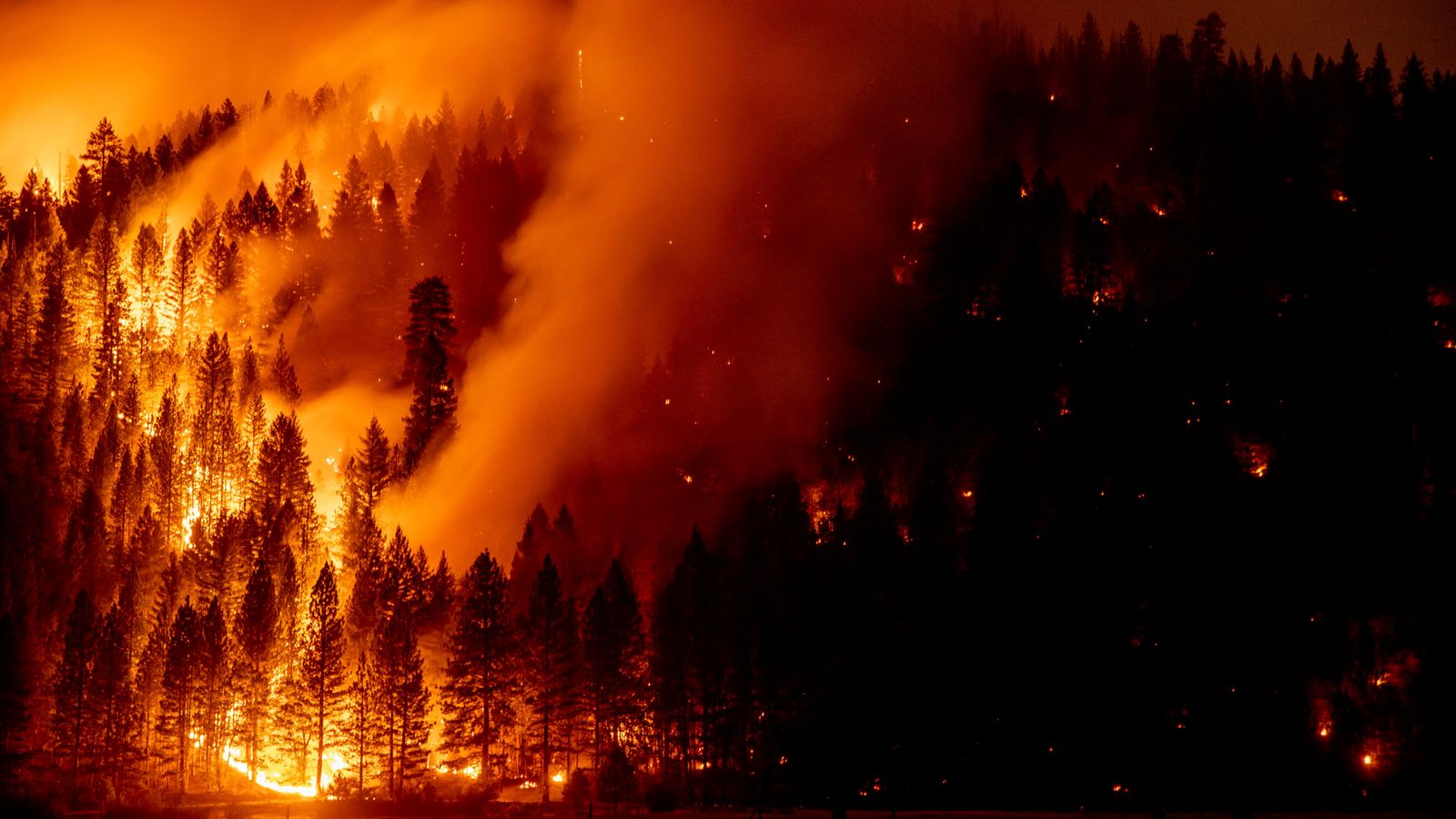 Emergency services battled wildfires across swathes of southern Europe amid mass evacuations on Wednesday, as warnings sounded in London after Britain's hottest day that the fight against climate change needed to be stepped up.

Hundreds fled in central Italy as gas tanks exploded in a forest fire near the Tuscan town of Lucca, while similar numbers fled in Greece as a blaze fueled by gale-force winds raged in mountains north of Athens.

Wildfires burned in several areas of Italy, including one that threatened to leave part of the northeastern city of Trieste without power and water, and 14 metropolitan areas including Rome, Milan and Florence were due to be put on the country's highest heatwave alert on Thursday.

Forecasters there said that temperatures were expected to hit 40C across a swathe of the north and center this week.

In France, where firefighters in the southwestern Gironde region have been battling since July 12 to contain huge forest fires, Agriculture Minister Marc Fesneau said more money needed to be invested to tackle such threats.