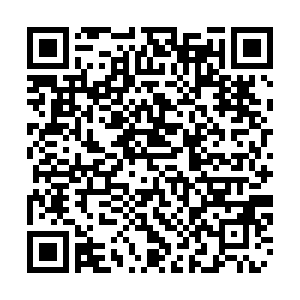 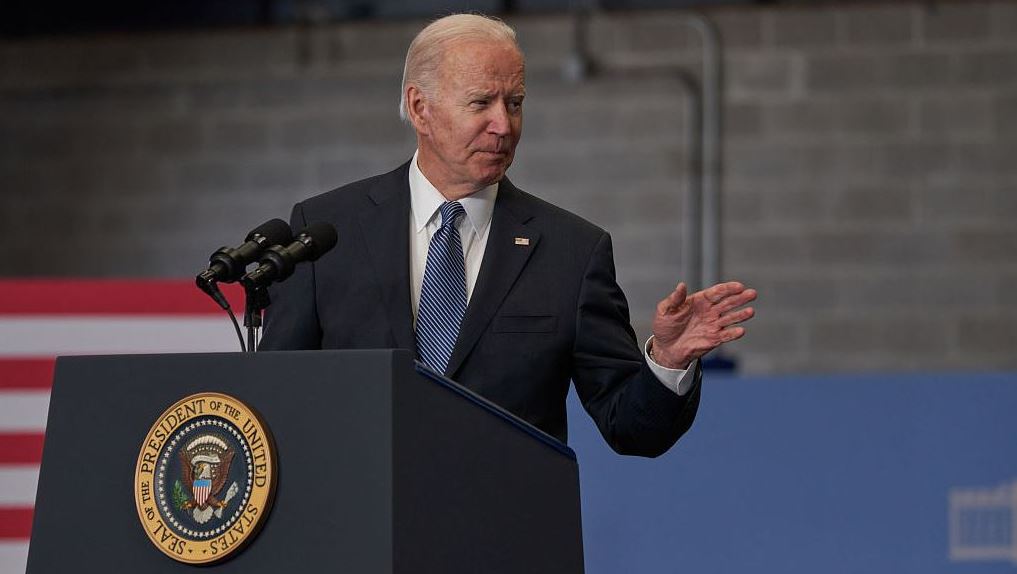 U.S. President Joe Biden's symptoms from COVID-19 symptoms have improved, his doctor said on Friday, one day after Biden tested positive for the virus as a highly contagious subvariant drove a new wave of cases in the United States.

A letter released from the White House physician, Kevin O'Connor, said Biden ran a slight temperature of 99.4 F (37.4 C) on Thursday night but he responded favorably to Tylenol and that he was breathing normally.

Biden tested positive for COVID-19 on Thursday, when the White House said he was experiencing mild symptoms and would continue working but in isolation.

Biden, who at 79 is the oldest person ever to serve as president of the United States, is due to hold three virtual meetings with his staff on Friday, including his economic, legislative and national security aides, according to his public schedule released by the White House.