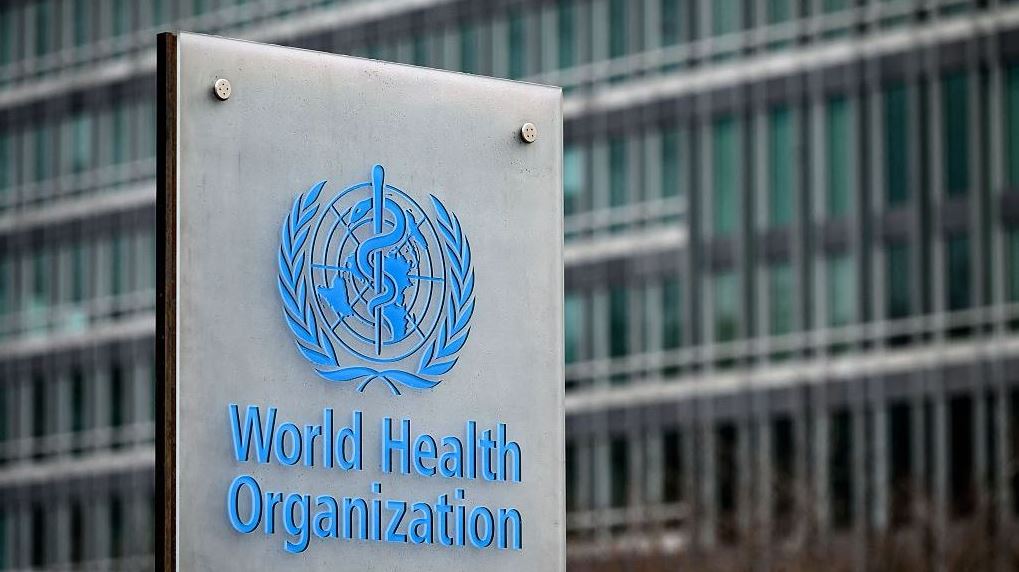 As the European Region of the World Health Organization (WHO) reels from the effects of a prolonged heatwave responsible for a series of ferocious wildfires and escalating record-breaking high temperatures, regional governments have been urged by the WHO to implement the Paris climate agreement, whose position has been reinforced "as a health treaty" by the COP26 (United Nations Climate Change Conference) Health Programme.

"Governments need to demonstrate political will and genuine leadership in implementing the global Paris Agreement on climate change, with collaboration replacing division and empty rhetoric," WHO Regional Director for Europe Hans Kluge said in a statement on Friday.

According to Kluge, 1,700 people have died as a result of the current heatwave in Spain and Portugal, and wildfires have spread from southern Europe to as far north as Scandinavia. This week, with the "scorching summer season barely halfway done," fires in London have destroyed 41 homes.

"Ultimately, this week's events point yet again to the desperate need for pan-European action to effectively tackle climate change the overarching crisis of our time that is threatening both individual health and the very existence of humanity," he said.

In reaction to the extreme effects of the current heatwave, the WHO has issued guidance support for national and local authorities "to save lives and strengthen the resilience of communities and people to cope during extreme heat."

The WHO guidance recommended basic steps that everyone should take to safeguard themselves and their loved ones from the heat, including keeping out of the heat as much as possible during the night as well; avoiding strenuous physical activity and ensuring children and animals are not left in parked vehicles; and seeking medical advice if one is suffering from a chronic condition or taking multiple medications.

Furthermore, Kluge reiterated the United Nations Climate Change Conference's call for "health systems to assume their share of the responsibility to step up their resilience to, and fight against, climate change," arguing that coordinated action on multiple fronts will "strengthen environmental health and reverse the ravages of climate change."