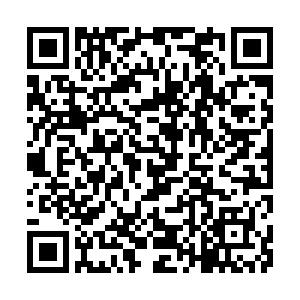 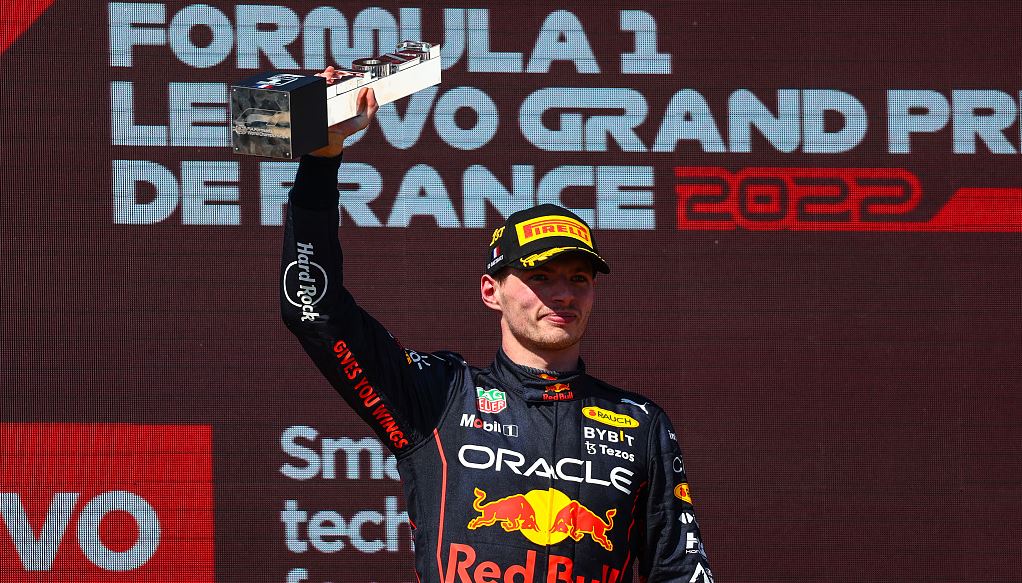 Red Bull's Max Verstappen won the 2022 French Grand Prix on Sunday to extend his lead at the top of the Driver's Standings.

Max Verstappen took the lead on Lap 18 after Ferrari's Charles Leclerc, who started on poled and had the lead until then, crashed out of the race.

Verstappen commanded the race for the rest of the race, crossing the finish line some 10 seconds ahead of second-placed Lewis Hamilton in his Mercedes.

After the match, the Red Bull driver acknowledged that Leclerc was unlucky with the crash, but noted that he still had a lot to do to take the victory.

"We just tried to stay calm and stay close. Unlucky for Charles, I hope he's okay. It was all about looking after the tyres until the end," said Verstappen.

On his part, Leclerc took full responsibility for the crash.

"I think it's just a mistake. Tried to take too much around the outside, put a wheel probably somewhere dirty, but it's my fault and if I keep doing mistakes like this then I deserve not to win the championship," he said.

Sunday's win took Verstappen to 233 Points for the season so far, some 63 points ahead of Leclerc.

Red Bull also extended their lead in the Constructor Standings to 396 while Ferrari currently have 314 points.

Leclerc's teammate Carlos Sainz produced an inspired drive to emerge from 19th position at the start of the race to fifth place. The Spaniard was voted Driver of the Day for his performance, but a podium miss for Ferrari and Leclerc's crash only gave the team 10 points.